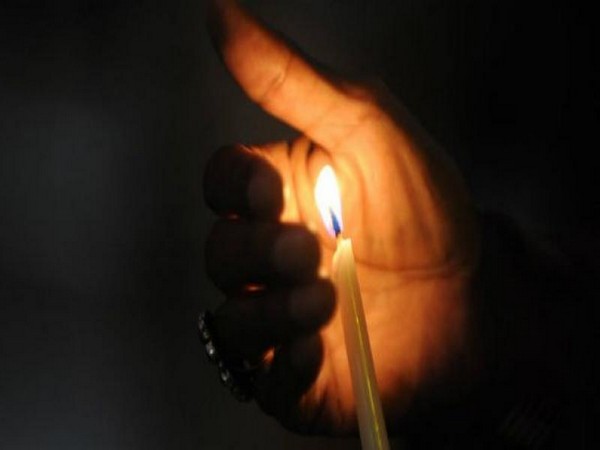 Days after a high-intensity storm in northwest and northeast regions of the country, the people of Rajasthan’s Bharatpur district are still waiting for water supply and electricity to be restored.

The fierce storm that hit Rajasthan last week caused major damage in many districts including Alwar and Bharatpur where trees fell and power cables snapped, plunging many localities and hundreds of villages into darkness.

Though the power supply has been restored in 60 percent of the area of Bharatpur, many villages in the district are still reeling under water and electricity crisis.

Fumed over the issue, the locals including women also staged a protest and blocked roads near Kumher Gate Circle. They alleged that electricity supply in “some VIP areas was restored long back while they have been facing the problem since last four days.”

On May 2, at least 36 people were killed and over 100 were injured due to the deadly dust storm in Rajasthan.

Earlier on May 4, the Meteorological (Met) Department issued a fresh warning for possible thunderstorms in the northwest and northeast regions. 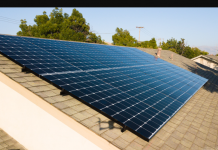 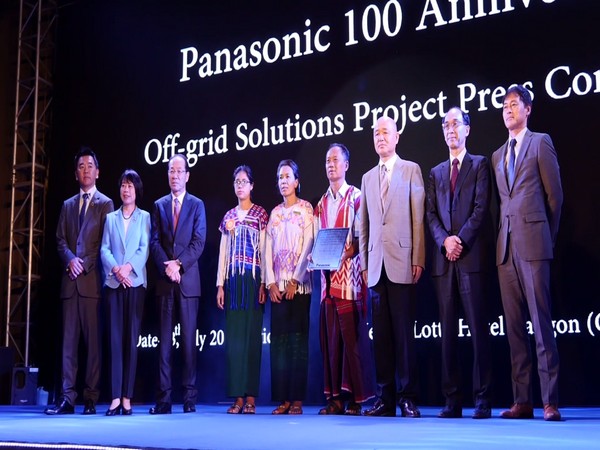 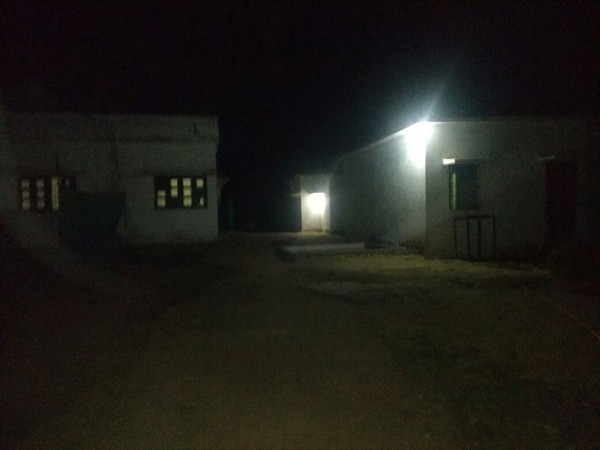