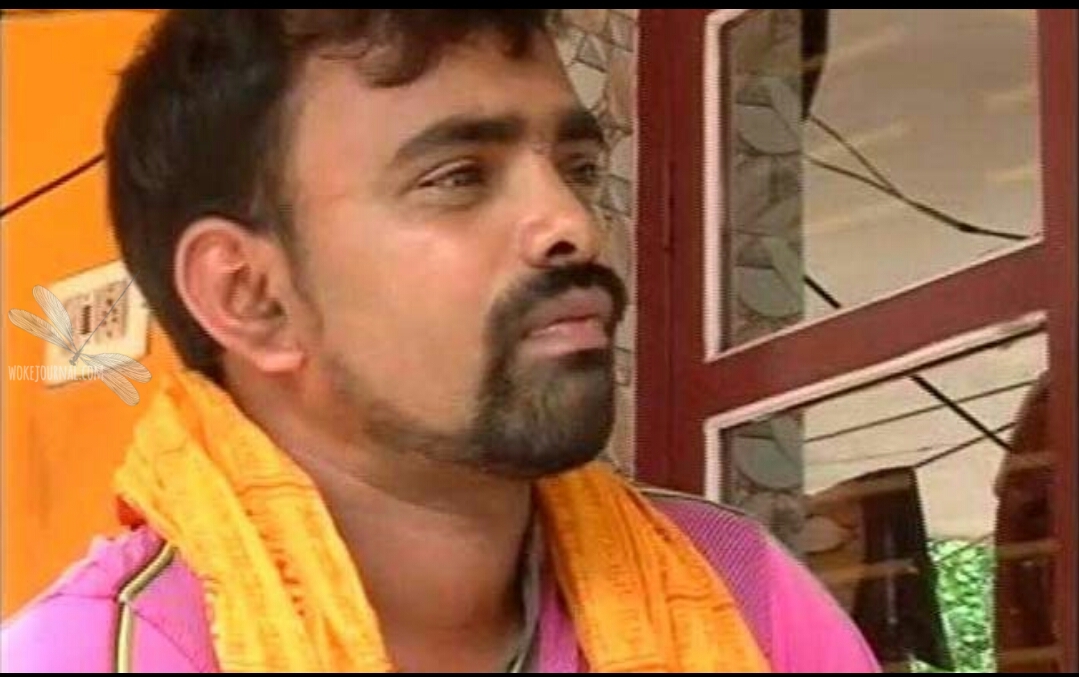 A list of ‘martyrs’ prepared by Bharatiya Janata Party (BJP) lawmaker and MP (Member of Parliament) from Udupi, Shobha Karandlaje that is being used as a major charge against Congress during Karnataka assembly elections has a ‘martyr’ who is alive, it has now been found.

The list contains names of 23 BJP workers who were allegedlyÂ killed by ‘jihadi’ forcesÂ in the past five years, under the Congress rule. The first name on the list is of Ashok Poojary, who is still very much alive. While campaigning for assembly elections on May 12, Prime Minister Narendra Modi had cited the same list and said,’More than 2 dozen of our workers have been killed in Karnataka,’ a claim that holds no water especially after the discovery of a ‘martyr’ who is alive.

NDTV reportedÂ that they metÂ Ashok Poojary in his village in Udupi district, 2 hours north of Mangalore on May 5, 2018. Poojary, a worker for the Bajrang Dal and the BJP, he was attacked in 2015 by six men riding on three motorbikes and claims it was because he worked with Hindutva organizations.

He said that he received a call from Shobha Karandlaje, admitting that adding his name on the list was a mistake.

The letter, highlighting murders of Hindu/RSS/BJP activists in Karnataka, drew considerable flak on social media as well â€“ with names of living and unrelated people cropping up in the list, reported Deccan Chronicle.

The erroneous list has two sections. In the first, the letter states names 23 people under the title, â€˜Reign of Blood bath and Political murders in Karnataka under the Congress government headed by Chief Minister Siddaramaiah. The List of Hindu/RSS Activists and BJP workers killed in the state during the last four years of Congress rule.â€™ Ashok Poojary’s is the first name on this list

In another section in the same letter, under the title â€˜The list of BJP/RSS workers assaulted during the last years,’ are the names of six people.

The state government has debunked these claims, saying of the 23, 14 deaths had nothing to do with Muslim attackers. The reasons, they found ranged from suicide to personal enmity.

Ms. Karandlaje told NDTV that she had written a clarification to the Home Ministry, removing a few names including Poojary’s. The new list has 20 names, she said. ‘I had expressed my regret at this lapse last year. I had mistakenly included Ashok Poojari name in the list of BJP and RSS workers who were killed after Siddaramaiah assumed charge as Chief Minister,’ the BJP MP told PTI. She also said that she had brought this mistake to the notice of the central government.

The District President of Vishwa Hindu Parishad or VHP in Mangalore, Jagadish Shenava told NDTV that the BJP will not make false claims. “If the names are there, it must be correct”, he said.

OpinionsÂ have surfaced in social media that the incident proves BJP’s neglectÂ towards its workers. 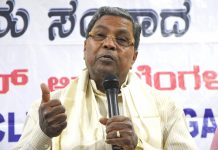