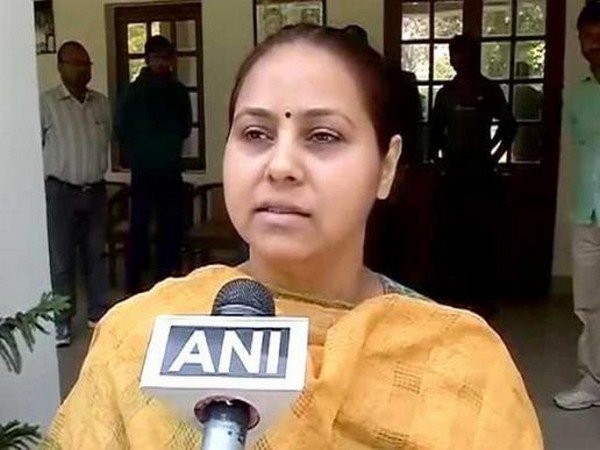 At the hearing, the Special CBI judge Arvind Kumar issued a production warrant against another accused, Santosh Jha, and listed the next date of hearing on June 4.

The Enforcement Directorate (ED) has charged Misa Bharti and her husband with converting black money into white money through the shell company of businessmen, Surendra Jain and Virender Jain.

The accused businessmen were also produced before the court. They were granted bail in January on personal bonds of Rs 2 lakh each.

The couple was also granted bail by a special Central Bureau of Investigation (CBI) court in the aforementioned case, on the condition that they cannot leave the country without the Court’s permission.