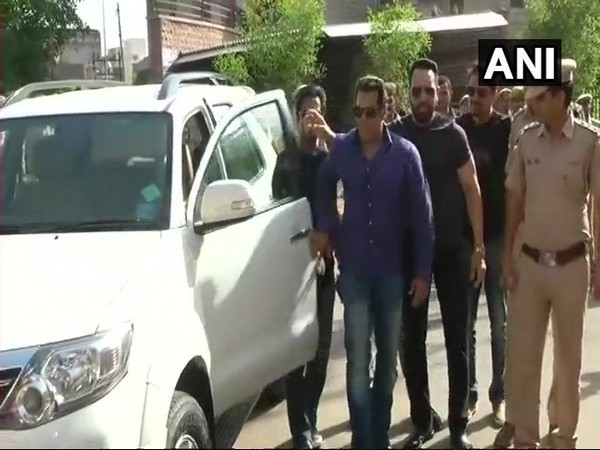 Bollywood actor Salman Khan’s plea for suspension of sentence in the 1998 Blackbuck poaching case has been scheduled for hearing on July 17.

On April 05, the actor was convicted and sentenced to five years imprisonment after being found guilty of killing two Blackbucks in Jodhpur during the shooting of his 1998 movie ‘Hum Saath Saath Hain’.

He was later granted bail after spending two nights in the Jodhpur Central jail.

Louvre reopens in Paris for 1st time since March