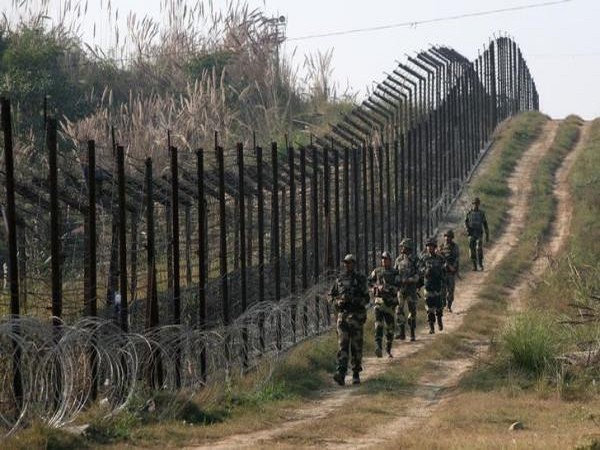 Separatists have called for a shutdown in Kashmir’s Shopian, Pulwama and other parts of South Kashmir over the death of five civilians in clashes with security forces.

Five terrorists were also killed in the encounter, including a Kashmir University Professor Mohammad Rafi. The encounter took place in Shopian’s Badigam on May 6.

The encounter broke out after the security forces were carrying out combing and search operation in the area.

Earlier on Saturday, three terrorists were killed and three security personnel were injured in an encounter that took place in Chattabal area of Srinagar.