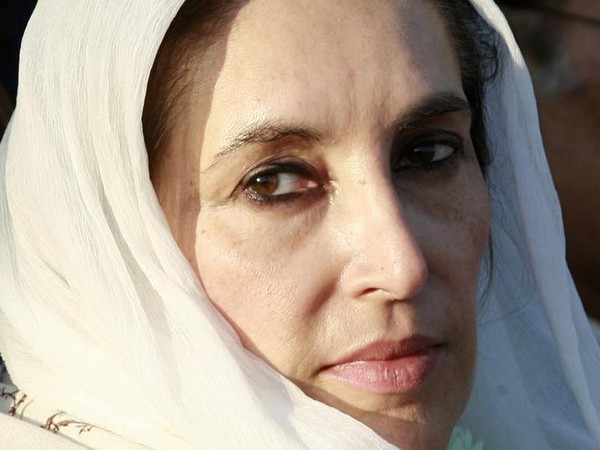 
Five members of Tehreek-I-Taliban Pakistan arrested on grounds of allegedly conspiring to assassinate Pakistan People’s Party chairperson and former Pakistan Prime Minister Benazir Bhutto in 2007 have been granted a bail.
The suspects were given bail on surety bonds worth Rs. 5, 00,000 on Monday, as reported by the Dawn.
A two-member Rawalpindi bench of the Lahore High Court comprising Justice Mirza Waqas and Justice Sardar Serfraz granted bail to the TTP suspects – Abdul Rashid, Aitzaz Shah, Rafaqat Hussain, Husnain Gul and Sher Zaman.
The suspects were earlier shifted to the Kot Lakhpat jail in Lahore from the Adiala jail in November last year.
However, the Punjab prison authorities had denied receiving any information from the court to release the five TTP suspects on bail.
An official from the prisoner department said that the government could extend the detention period for the suspects.
Earlier on Monday, two-member bench accepted the plea of Aitzaz Shah’s father, who said he had nothing left to pay a fee to his lawyers. The court ordered their release on submission of surety bonds worth Rs 500,000 by each suspect.
Earlier in 2017, Anti-Terrorism Court of Rawalpindi acquitted the five TTP suspects and handed down 17-year jail terms to two police officers for criminal negligence in ordering the hosing down of the crime-scene and their failure to provide security to Late Bhutto.
Anti-Terrorism Court had also declared retired General Pervez Musharraf an absconder in the case.
Bhutto was assassinated in a gun-and-bomb attack just after her election rally in Liaquat Bagh on Dec 27, 2007.
The then General Pervez Musharraf had blamed TTP chief Baitullah Mehsud for the incident. 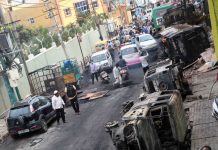 Maharashtra’s Tribal Village Gets Electricity After 70 Years of Independence