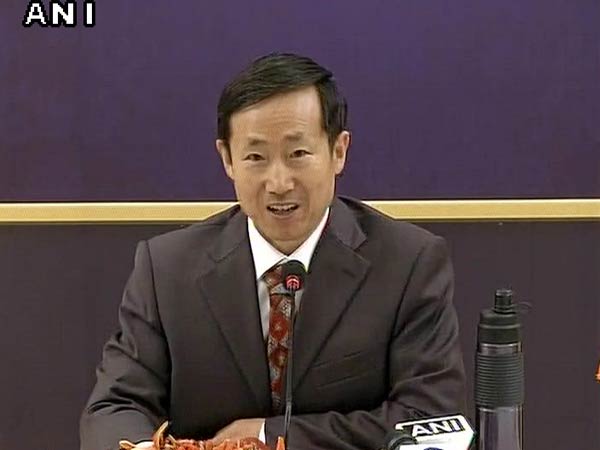 
Chinese Consulate General in Kolkata Ma Zhanwu on Monday said issues like Doklam stand-off and other Indo-China bilateral problems will not be solved overnight.
While addressing a press conference on Chinese Higher Education expo 2018 in Kolkata, Ma said that post the recently-concluded “historic” summit between Prime Minister Narendra Modi and Chinese President Xi Jinping, a lot of issues will be tackled in a new way.
Ma told media, “A lot of these will be tackled in a new way after the meeting as this meeting is very important as I said it’s historic and it also marks a new milestone in the bilateral relationship.”
While answering a question if “Issue like Doklam been resolved post-summit”, Ma said “All the issue will not be solved overnight. New understanding has been paved.”
He further commented upon the Kailash Mansarovar yatra which was stopped by Beijing after the 72-day-long standoff.
Ma said the route of “Kailash Mansarovar has been restarted” while acknowledging that earlier attempts at reconciliation had failed.
While hailing the success of Prime Minister Modi- President Xi summit, he said, “Summit meeting in Wuhan was a success as various issues have been tackled well”.
Though, he added that there are still some issues which are difficult to be tackled as he referred to them as “many many things”.
West Bengal Chief Minister Mamata Banerjee is scheduled to visit China in June.
Her visit is aimed at increasing economic exchange between West Bengal and China, and boost the mutual ties with India.
Further, Ma called for the development of development of trade zone, free place for developing energy, IT, Artificial intelligence, automation and other areas.
Commenting on the economic exchanges between the two countries, he highlighted the fact that a number of Chinese companies are preparing to come to India which will help to boost economic ties.
Further, increasing number of Indian businessmen are travelling to China and investing in the local businesses, Ma noted.
On a lighter note, he said that Indians must experience cooking Indian food in China.
He further assured that the Indian professors will now be able to procure visa easily.
The Chinese Higher Education expo 2018 was conducted in collaboration with The School of Chinese language in Kolkata. 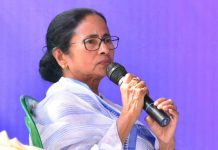