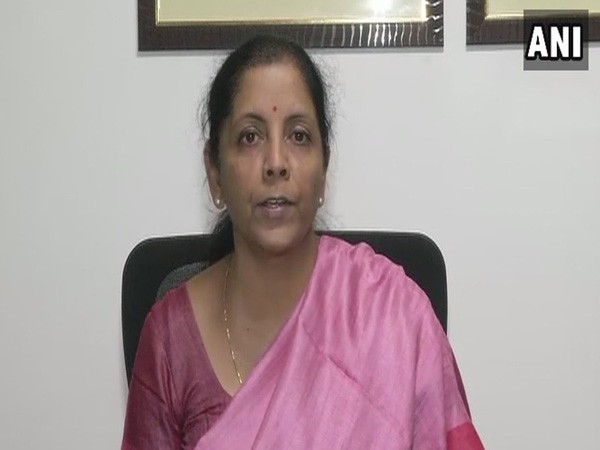 Calling for a change in mindset, Defence Minister Nirmala Sitharaman said, it is ridiculous to claim that a woman’s attire is the reason behind a rape.

She further questioned, if the dress is the reason, then why does an elderly woman or a toddler is sexually abused.

“What efforts can be made by external agencies when you have known people absolutely violating the women? Some people say about the way women dress. Then why does rape happen of elderly people? Why does rape happen of toddlers?” the minister said at an event organised by industry lobby FICCI.

The minister said law agencies need to be more proactive in providing safety to women.

“Out of every 10 such incidents, seven are committed by people who know the victim– relative, friends, neighbour. Law enforcement agencies need to be far more proactive, I concede all that,” she said.

Tamil Nadu to open liquor shops on May 7