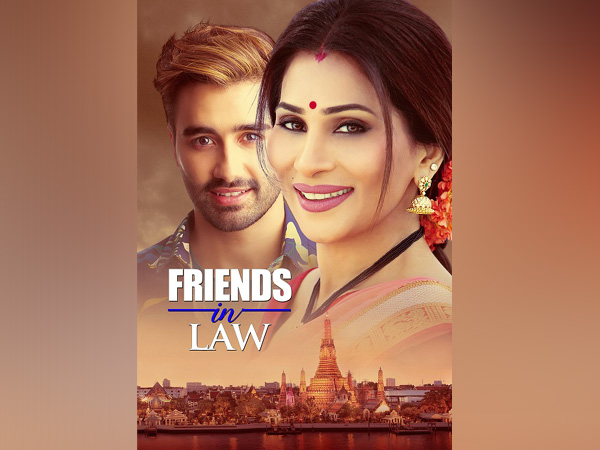 New feature film Friends in Law is set to open a much-needed national debate on gay rights in India and will take the first steps towards this with a special screening at the 2018 Cannes Film Festival in May.

A strong Indian delegation led by the sensitively made film’s producers Swati Sanghi, Shreedevi Chowdary and Amit Khanna will head to the festival to unveil the potentially path-breaking project from newly formed Hyderabad based company HRH Productions.

The first of its kind Telugu/English language crossover film aimed at the global market hoping to make an important social change in India has been directed by rising star Amit Khanna.

Shreedevi Chowdary plays the lead role in the ambitious drama, which revolves around a conservative Indian mother who has her world-view changed after unexpectedly spending 10 days in Thailand with her gay son’s partner.

The philanthropist and fashion designer turned actress has worked tirelessly to bring what she says is a very important story to the big screen.

“It would have been very easy for me to make a conventional commercial movie, but I wanted something that entertains audiences and gives out an important message. This film is about how a mother goes on an emotional journey towards acceptance and this is something everyone will relate to. I recently saw the first cut and am incredibly proud of my team,” said Shreedevi.

Friends In Law has generated strong buzz ahead of the festival and a number of international names have already expressed an interest including distributors, Hollywood producers, and sales agents.

The HRH Productions team is hoping to take the movie to further festivals before giving it a global release.

“I feel this is a movie that deserves to be seen by all ages. There is a generational divide right now and hopefully, Friends In Law will help bring people closer together. We are all looking forward to making this happen and looking forward to the Cannes film festival with great excitement,” said Swati Sanghi.

Hailing from the famous industrialist family, co-producer Swati Sanghi reveals that Friends In Law has been getting a lot of support from a wide array of backgrounds, including grassroots members of the gay community and high profile people who feel there is a need to have a proper debate on equality.

“At Cannes and subsequent film festivals we want to be proud ambassadors for equality and hope to make a positive impact with this beautifully made slice of life drama. The debates have already started and hopefully, the voices will get louder after people see Friends In Law. We want everyone to be a part of the debate and our journey with this film,” explained Swati Sanghi. 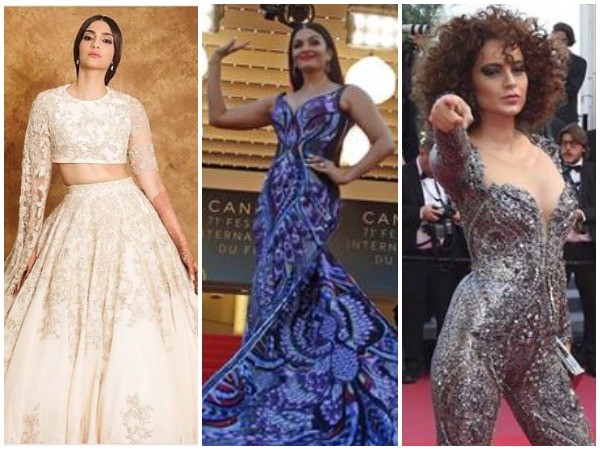 For Pakistan’s Imran Khan, ‘Donkey’ is an Ordinary Term

Next on Modi govt’s agenda is NPR, Cabinet to meet on Tues