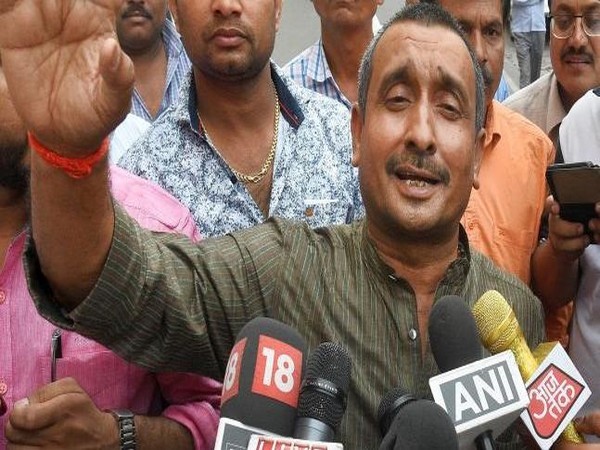 Sengar was shifted after the victim’s family had made an appeal in the Allahabad High Court to shift him.

He is the main accused in the Unnao rape case.

Earlier in April, the Uttar Pradesh government had withdrawn the ‘Y’ category security cover of Sengar.

The Bangarmau MLA from Unnao district enjoyed ‘Y’ category security, which has a security cover of 11 personnel, including one or two commandos and police personnel.

The Central Bureau of Investigation (CBI), which is probing the case, has registered three cases against Sengar in regard to the crime he allegedly committed last year.

Earlier, Uttar Pradesh Police had charged him under sections 363 (kidnapping), 366 (abduction of woman), 376 (rape), 506 (criminal intimidation) of the Indian Penal Code (IPC) and Protection of Children from Sexual Offences (POCSO) Act, and handed over the case to the CBI.