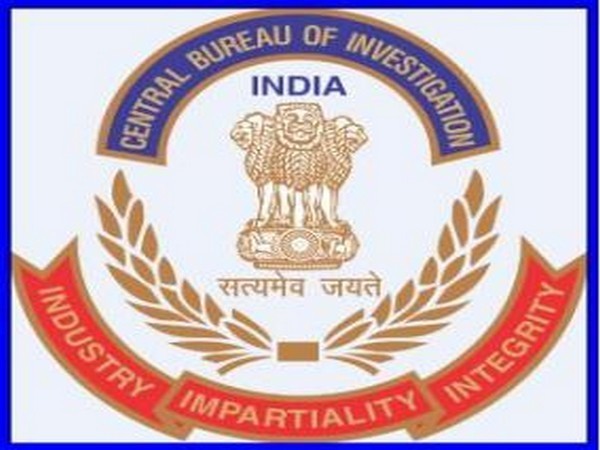 The Central Bureau of Investigation (CBI), on Tuesday, registered a case against three individuals, including two clerks of the Medical Council of India (MCI) on charges of corruption.

The charges levelled against the individuals claim that the clerks, along with the other person, used to take bribes from various private medical colleges in order to give favours with regard to work pending with the MCI.

The four have been booked on charges of criminal conspiracy and cheating.

The CBI also conducted searches at six locations across the country and arrested three from Uttar Pradesh, Delhi, and Punjab.