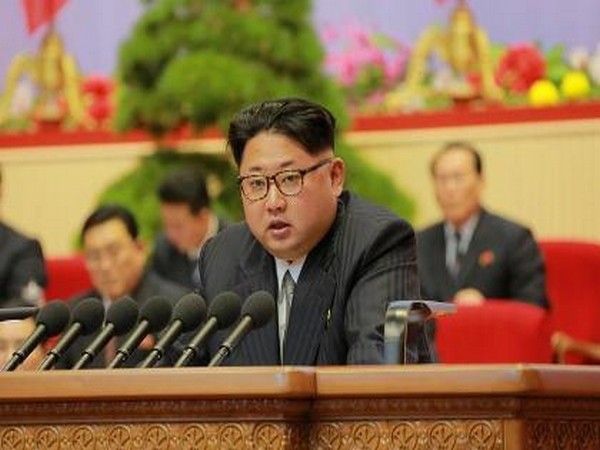 The accusation carried referred to Tokyo’s public support for continued sanctions and maximum pressure till the time North demonstrates its commitment to fully abandon nuclear weapons.

On the eve of a trilateral leaders’ summit between Japan, South Korea, and China, Tokyo was expected to insist on the North’s “complete, verifiable and irreversible” denuclearisation.

The proposition was dismissed as according to Seoul’s presidential office, it already secured a broad denuclearisation and peace agreement during the inter-Korean summit on April 27, Anadolu Agency reported.

The U.S. is set to clarify the details of that agreement.

The two Koreas reached an unprecedented set of agreements to end long-running hostilities and sign a peace agreement this year to replace the truce that followed the 1950-53 Korean War.

Many countries such as China, Russia and Japan and the United Nations (UN) have praised the outcome of the successful summit and hoped for the reconciliation of the Korean Peninsula.

Opposition to read out Constitution preamble on Republic Day