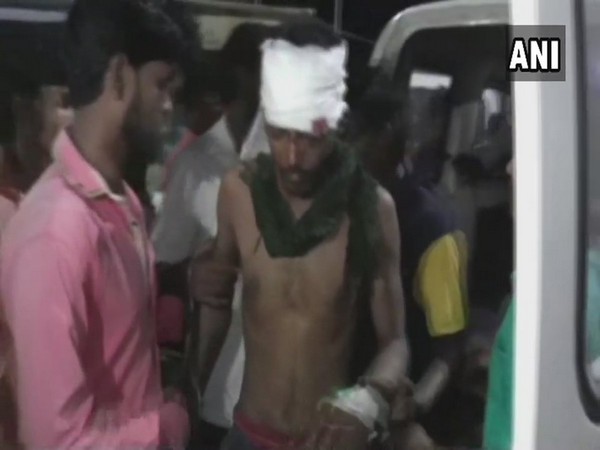 Three Trinamool Congress (TMC) workers were injured in a clash which broke out between TMC and BJP cadres on May 8 in Gosaba village of South 24 Parganas district.

A TMC worker alleged that some BJP workers had attacked their three party cadres. after a BJP meeting over panchayat elections in West Bengal.

Following the clash, more than 30 houses of BJP workers were allegedly vandalised by TMC workers on May 9.

Last month, six policemen were injured in a BJP-TMC clash at Usti in South 24 Parganas district over the filing of nominations for the panchayat elections.

70 Flights Diverted at Delhi Airport due to Dust Storm