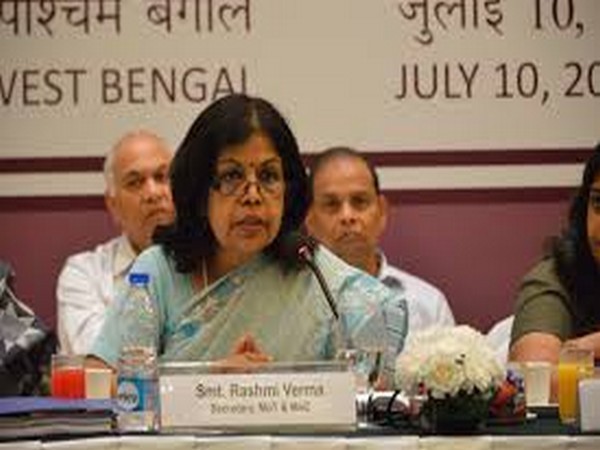 India’s decision to provide free visas to Myanmar citizens has helped to boost inflow of Myanmar tourists to the country.

According to the Myanmar Times the number of Myanmar travellers to India increased by 10 percent in 2017 as compared to 2016.

The free visa policy for Myanmar tourists was announced on September 6, 2017.

Addressing a maiden tourism promotional event in Myanmar’s Yangon, Secretary of the Ministry of Tourism Rashi Dubey said that the Myanmar visitors are more likely to visit Bodh Gaya, the famous Buddhist pilgrimage site in Bihar.

“Most visitors from Myanmar are going to Bodh Gaya”, said Dubey adding that in 2017 more than 50, 000 Myanmar pilgrims visited the annual Bodh Gaya festival adding over 20,000 tourists since the previous year.

She said that there is potential for a further increase in Myanmar tourists due to the easy and free availability of electronic-visas. Further improved Indo-Myanmar air and land connections would facilitate the movement of tourists.

Increase in tourism from Myanmar would indirectly help in the promotion of north-eastern states as favourable tourism destinations because of their geographical proximity to the former.

In the coming months, land routes border crossing are likely to open between the two countries, which could help increase tourism traffic, Dubey noted.

She said,”This is a good opportunity for the people between the two countries to engage with each other and look at the business opportunities for sending tourists from Myanmar to India or India to Myanmar.”

The tourism event held on Monday brought together delegations of both countries on a common platform to initiate discussion between them and several tourism entities. 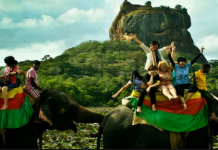 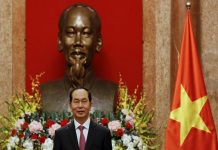