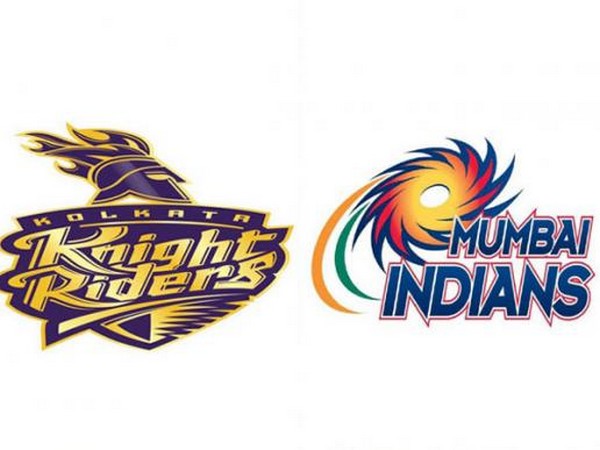 With this impressive fourth victory in the last five games, MI climbed to the fourth spot of the VIVO Indian Premier League (IPL) points table.

Ishan Kishan ended up making a half-century in just 17 balls to take MI to 210/6. He even bagged the man of the match title for his brilliant innings.

In the second half of the match, Mumbai bowled out KKR for 108 in 18.1 overs while they were chasing the mammoth runs set by the former.

KKR’s Chris Lynn and Nitish Rana were the only batsmen with 20-plus scores.

KKR lost Sunil Narine in the second ball of the innings to Mitchell McClenaghan, following this it kept on losing wickets at regular intervals.