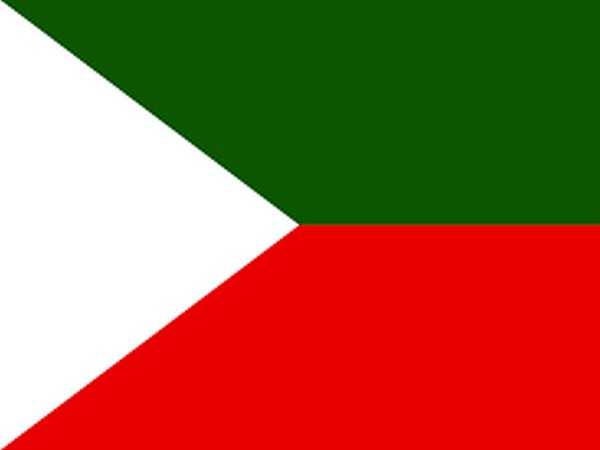 The Jammu Kashmir Liberation Front (JKLF) on Friday carried out a rally in Pakistan’s Muzaffarabad city, demanding justice for its activist, Naeem Bhat, who was killed in police firing on March 16 this year.

Protests continued in different parts of Pakistan-occupied Kashmir (PoK) against the inaction of the government and the police on the arrest of killers of Bhat.

Chairman, Jammu Kashmir National Awami Party (JKNAP), Sardar Liaqat Hayat told ANI, “We are keeping all our options open but we not sure to keep calm all the time. We feel a kind of pressure from our party workers, that peaceful protest is projected as our weakness by the government. We have threatened that if their demands are not met, the peaceful protests will turn violent in days to come.”

The protestors, mostly local traders, have shut their shops and carried out a march, demanding immediate arrest of army personnel involved in the killing of Bhat.

They have also raised slogans against the Deputy Commissioner in regards to the same. The protestors demand that judicial inquiry should be conducted into the targeted killing.

“The rulers must understand that no other option is left for us other than protest. Naeem Bhat was target killed,” Chairman, Jammu Kashmir National Independence Alliance (JKNIA), Mahmood Kashmiri.

Following this, the people of PoK have been facing intense problems due to the cross-border firing and militant activities in the region.

Earlier on March 16, a group of people held a demonstration against the Pakistan Army for ceasefire violations.