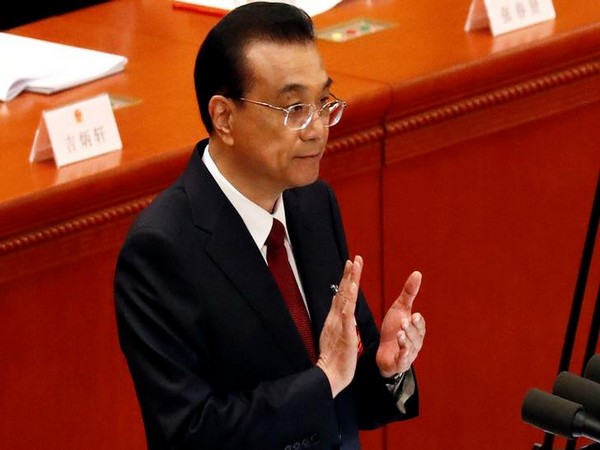 Chinese Premier Li Keqiang on Thursday said, as relations between China and Japan are now back to normal and that new progress and lasting stable development should be made.

At a reception marking the 40th anniversary of the treaty in Tokyo, Li said, this is the best possible way to commemorate the signing of China-Japan Treaty of Peace and Friendship, Xinhua reported.

Li believes the treaty will strengthen bilateral ties and is a vital move in the direction of peace and friendship between China and Japan. The reception was also attended by Japanese Prime Minister Shinzo Abe.

Li is in Japan for an official visit. It is the first visit by a Chinese premier in eight years.