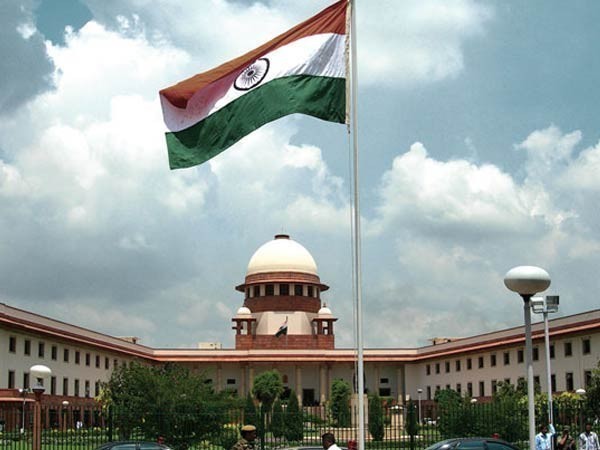 A three-judge bench of the apex court, headed by Chief Justice of India (CJI) Dipak Misra, dismissed the petition filed by Sunil Singh, the petitioner in the case.

The top court did not find any merit in Singh’s petition and thus dismissed it.

Singh had approached the apex court after his petition was rejected by the Delhi High Court.

For the petitioner, Sunil Singh, former Additional Solicitor General (ASG) and Senior Supreme Court lawyer, Vikas Singh argued before the Apex Court and submitted that there should be a detailed probe into Sridevi’s death.

The petition also claimed that there was an insurance of Rs 240 crores issued in Oman in the name of Sridevi, and the money could be released only if she died in UAE.

On February 24, Sridevi passed away in Dubai, where she was attending a family wedding.

According to the forensic report, the 54-year-old actress died of accidental drowning in her hotel room’s bathtub after suffering a dizzying spell.