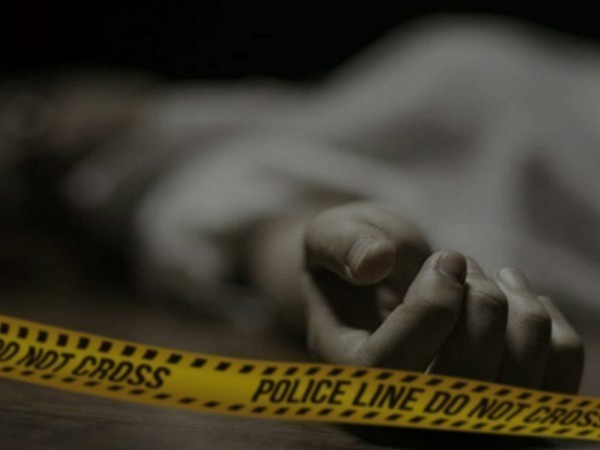 A Central Reserve Police Force (CRPF) jawan, who was shot during an encounter with terrorists at Pulwama’s Warpora in Jammu and Kashmir, succumbed to his injuries on Saturday.

The 27-year-old jawan, identified as J.D Mandeep Kumar, was part of the 182 Battalion of CRPF.

The encounter broke out in the late hours of Friday when troops of 55 Rashtriya Rifles (RR), and 182 and 183 Battalion of CRPF were carrying out a joint cordon and search operation in the village, on a specific information about the presence of terrorists in the area.

The operation was called off in the wee hours of Saturday and the troops returned after the terrorists fled from the scene, taking advantage of the heavy stone pelting and darkness.

The Sports Authority of Indias (SAI) Mission Olympic Cell has included 10 boxers in...

India U-16 Crowned Champions of the Four-Nation Tournament