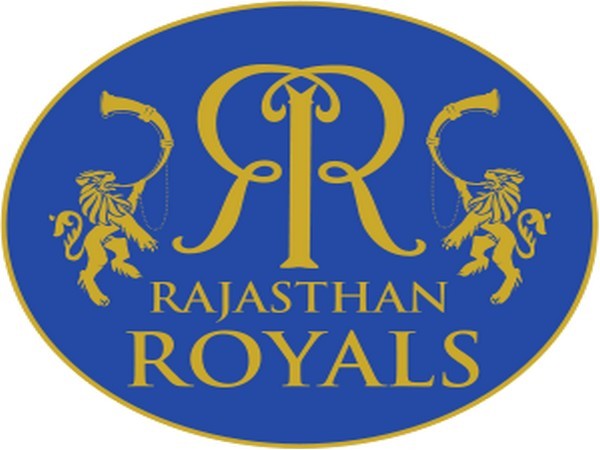 Just like Royal Challengers Bangalore, Rajasthan Royals (RR), too, has managed to stay alive in the Indian Premier League (IPL), after they overcame Mumbai Indians (MI) and beat them by seven wickets at the Wankhede Stadium on Sunday night.

In-form RR batsman Jos Buttler (94) struck his fifth successive half-century and enabled the RR to chase down the target of 169 with two overs to spare.

The English cricketer, in partnership with captain Ajinkya Rahane (37), added 95 runs for the second wicket and took the team past the finishing line.

Earlier, MI, who were asked to bat first, were restricted to 168/6, courtesy RR’s disciplined bowling.

Despite a steady opening partnership of 87 runs off 64 balls between openers Evin Lewis and Suryakumar Yadav, the blue brigade could not capitalise much on it, as RR bowlers keep getting the wickets on regular intervals.

The Rahane-led side has now reached the fifth spot, with 12 points in the kitty.

Bindu Ammini announces her next visit to Sabarimala