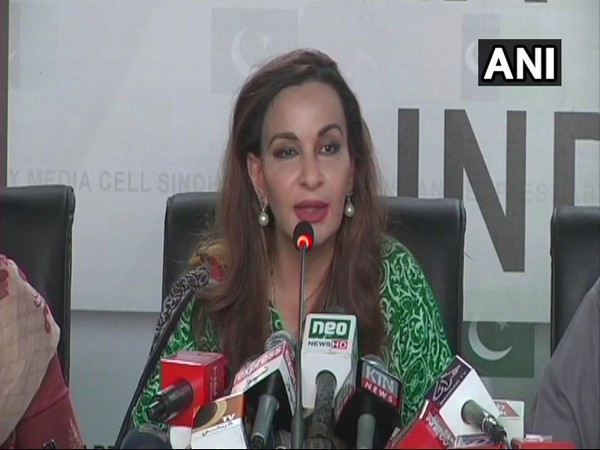 Addressing a press conference in Karachi, Rehman said, “Is he (Sharif) an analyst to give such statements? Is he not aware of the consequences of his words? As you can see, the whole world has started questioning his statement.”

“We have strong reservations about his statement. Pakistan has nothing to hide and always cooperated in the 26/11 attack trials. We would not allow Pakistan’s honour to be hampered,” added the leader of the opposition in the Pakistani Senate.

Rehman also lamented how Pakistan has been fighting a war against terrorism in its own soil, in which “countless” lives have been lost.

On May 11, Sharif in an exclusive interview to a Pakistan daily, The Dawn, said terrorists sent by Pakistan were responsible for the 26/11 attacks.

“Militant organisations are active. Call them non-state actors, should we allow them to cross the border and kill 150 people in Mumbai? Explain it to me. Why can’t we complete the trial?” Nawaz noted in the interview in a reference to the Mumbai attacks-related trials which have stalled in a Rawalpindi anti-terrorism court.

Pakistan has so far not completed trial in the 26/11 case.

On November 26, 2008, 10 Pakistan-based Lashkar-e-Taiba (LeT) terrorists had sailed into Mumbai from Karachi and carried out coordinated attacks in different parts of the city, killing about 166 people and injuring over 600 others.

The Jamaat-ud-Dawah (JuD) was believed to have plotted the 26/11 attacks. Its mastermind, Hafiz Saeed, has been roaming freely in Pakistan.

India has, time and again, protested against Islamabad for harbouring Saeed, who is wanted for allegedly plotting the 2008 attack.