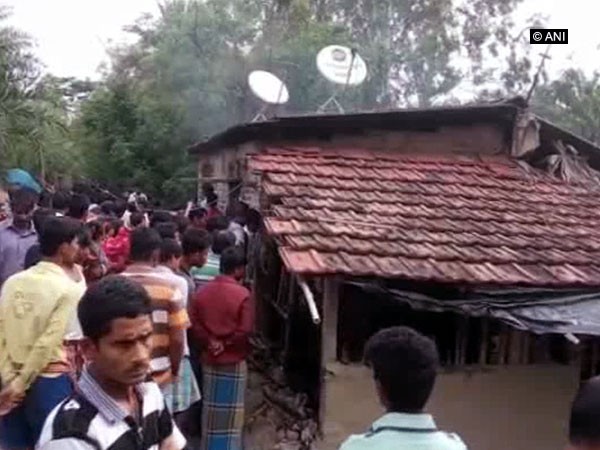 As many as 20 people were injured in fresh clashes which broke out between two groups here in Cooch Behar on Monday morning, amid the ongoing panchayat polls in the state.

As per a local, a number of individuals had gone to cast their vote at a polling station here, when they were attacked with sticks by a group of All India Trinamool Congress (TMC) workers. Subsequently, the injured were admitted to MJN Hospital for treatment.

“A group of us had gone to cast our vote at a polling booth. We were attacked by a group of TMC workers with lathis (sticks),” an injured local told media.

As panchayat polls get underway, many incidents of violence have been reported from different pockets of the state.

In North 24 Parganas, a Communist Party of India (Marxist) or CPM worker and his wife, who were charred to death after their house was torched last night, alleged that TMC workers were behind the attack.

Incidents of violence were also reported from Bhangar, where a media vehicle was torched and a camera broken, after which media was prohibited from entering the area.

On the other hand, a TMC worker, Anarul Mita, suffered bullet injuries in an attack in Cooch Behar’s Dinhata on late Sunday night, after which he was admitted to the hospital in a critical condition.

The victim has alleged that Bharatiya Janata Party (BJP) workers are behind the attack.

The counting will take place on May 17.

A dream Grand Slam debut, Nagal to clash with Federer in US Open opener