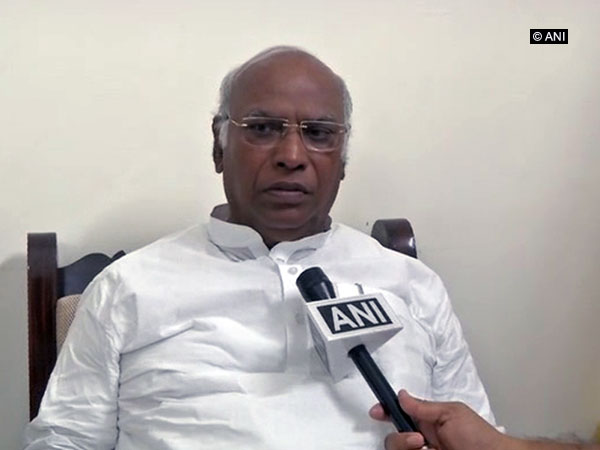 As the Bharatiya Janata Party (BJP) looks set to win the Karnataka assembly elections 2018, Congress senior leader Mallikarjun Kharge on Tuesday said that no concrete decision can be taken until the end of the counting.

When asked about the coalition with the Janata Dal (Secular), Kharge told media that the party is discussing the matter and that the final decision will depend on the party high command.

Responding to his son Priyank Kharge, who is leading from his constituency in Chittapur with a margin of 6819 votes, Kharge said, “It is not good to be happy with initial trends, Priyank is doing good, but there will be more to come,”

Counting of votes began at 8 a.m. for 222 out of 224 assembly constituencies in 58,546 polling stations in the state. The elections in two constituencies, Jayanagar and Rajarajeshwari Nagar, both in Bengaluru have been postponed earlier.

As per Election Commission (EC) data, the BJP is leading in 111 constituencies, while the Congress and Janata Dal (Secular) are leading in 65 and 38 seats respectively, thus implying that the saffron party could emerge as the single largest party in the state.

Among the chief ministerial candidates of the three parties, BJP’s Yeddyurappa is leading in Shikaripura by 21,140 votes, while JD (S)’s H.D. Kumaraswamy is leading by a margin of 13,761 in Ramanagara and 12,347 in Channapatna.

Meanwhile, incumbent Karnataka Chief Minister Siddaramaiah is leading in Badami by 2,726 votes, while he is trailing in Chamundeshwari by 24,072 votes.