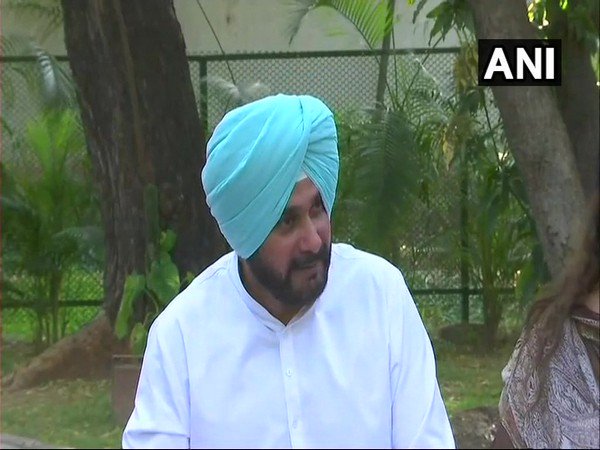 Sidhu has been booked under Section 304 (II), amounting to culpable homicide but not amounting to murder, and Section 323, which entails punishment for voluntarily causing harm, and will be required to pay a fine of Rs. 1,000.

In April, the Punjab government had sought the conviction of Sidhu and also pleaded before it to uphold the order of the Punjab and Haryana High Court in the road rage case.

Soon after, the Supreme Court on April 18 reserved its judgement on the appeal filed by the former Indian cricketer.

As per the prosecution, the road rage case dates back to December 27, 1988, when Sidhu, in a road rage case, had punched one 65-year-old Gurnam Singh in Patiala, Punjab, subsequently resulting in the latter’s death.

Giving Sidhu the benefit of doubt, the Sessions Court Judge of Patiala had on September 22, 1999, acquitted him and his associate, Rupinder Singh Sandhu, due to lack of evidence in the case.

However, the same was challenged by the state and the victim’s families before the Punjab and Haryana High Court, which had in 2006, convicted and sentenced Sidhu to three years’ imprisonment.

LaLiga: Barcelona hit four against Mallorca in return to action