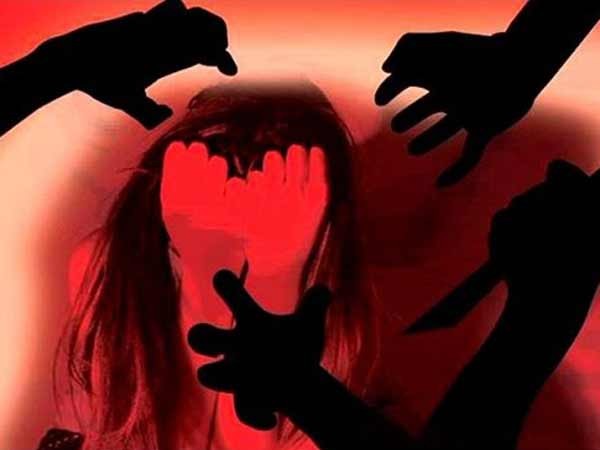 Three men were arrested on Tuesday for allegedly gang-raping a 25-year-old woman, belonging to Rewsa in Uttar Pradesh.

The woman, along with her son, went to visit the Naimisharanya Dham in Sitapur, when she was gang-raped by three men.

She has now been admitted to a district hospital in Sitapur for medical examinations.

An FIR has been registered in the Kotwali Police Station against the accused under section 376 D of the Indian Penal Code.

According to initial information, the accused, Ramoo, Patru Kashyap and Rameshur Kashyap are the workers in the Dham.

An investigation into the case is currently underway.