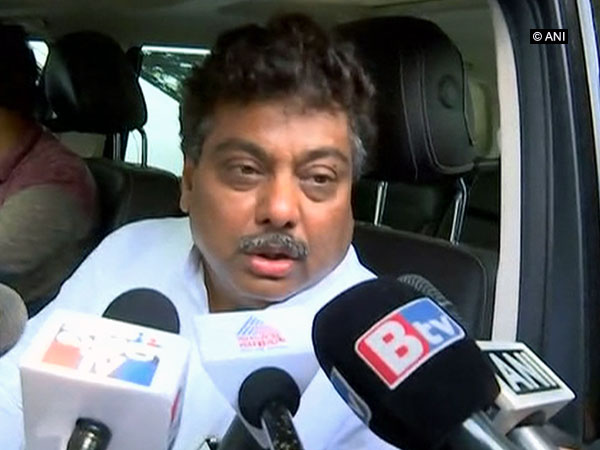 Amid claims of MLAs being swoon by opponents in Karnataka, Congress Party leader MB Patil claimed that six Bharatiya Janata Party (BJP) leaders were in touch with his party.

“We are all together. All this (Congress and JD (S) leaders changing sides) is false news. In fact, there are six BJP people who are in touch with us,” Patil told media here.

Meanwhile, Congress MLA NA Harris accused the BJP of doing “bad politics”, and added that the grand old party would not stoop down to that level.

“We have to protect the verdict of the people. They (BJP) are doing bad politics. We don’t have to stoop down to their level. We are 118 in number; we don’t want anyone,” he said, adding that he was not called to any resort, against reports stating otherwise.

Results of the Karnataka Assembly polls announced on Tuesday evening showed that the BJP won 104 seats, emerging as the single largest party, while the Congress and JD(S) bagged 78 and 37 seats, respectively.

Soon after, the Congress announced that it would support the JD (S), taking their total seat share to 117, thus resulting in a fractured mandate.

Earlier in the day, Congress leader DK Shivakumar had accused the BJP of poaching his party MLAs but added that a plan had been chalked out to safeguard the latter.

On a related note, JD(S) MLAs have gathered to attend the legislative party meeting, which is presently underway.

Meanwhile, 66 out of the 78 MLAs are attending the legislative meeting at the Karnataka Party Congress Committee office here.