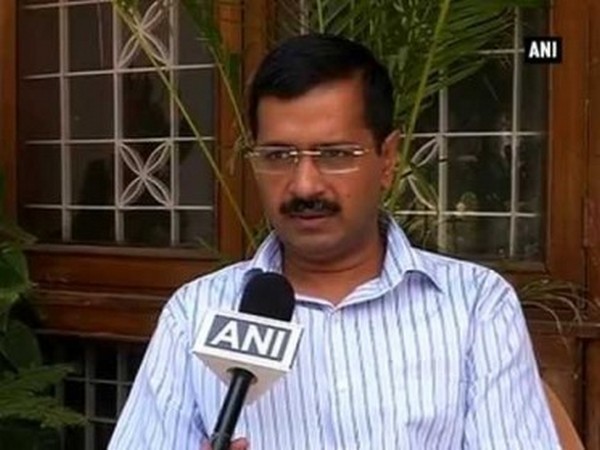 The police on May 18 will question Delhi Chief Minister Arvind Kejriwal in connection with the Chief Secretary Anshu Prakash alleged assault case.

Earlier this year, Aam Aadmi Party (AAP) MLAs Amanatullah Khan and Prakash Jarwal were questioned in the regard.

Both Khan and Jarwal were arrested on February 21 for allegedly mishandling Anshu Prakash during a party meeting conducted at the residence of Kejriwal.

The MLAs were later sent to 14-days judicial custody, which was further extended by 14 days.

Later both the leaders were granted by the Delhi High Court.