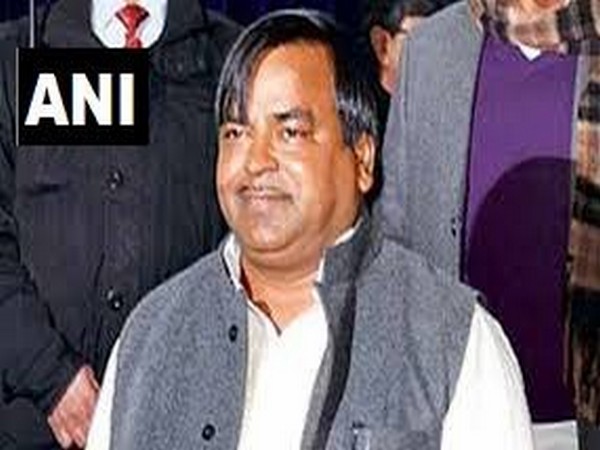 The Supreme Court on Wednesday dismissed the bail plea of former Uttar Pradesh Minister Gayatri Prajapati who was arrested in a gangrape case.

In February last year, a police complaint was filed against the Samajwadi Party (SP) leader and six others in the case following the apex court’s order.

The Uttar Pradesh Police had also filed a non-bailable warrant against the accused, following which Prajapati went absconding and was later arrested in Lucknow.

Prajapati’s bail plea has repeatedly been dismissed by Allahabad High Court, in the past.

UP commission for minorities seeks ban on Tablighi Jamaat