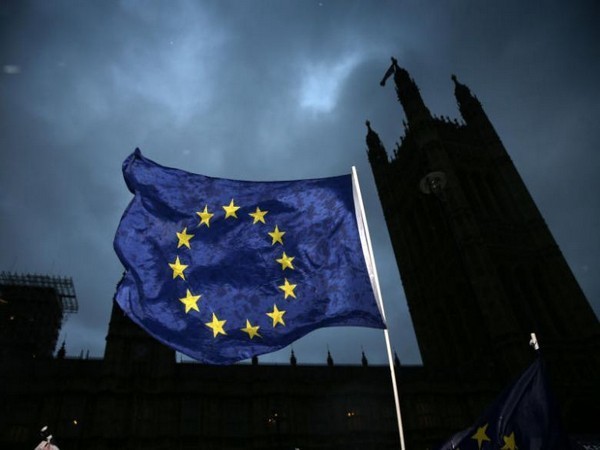 Reportedly, the European Union is miffed with the United States President Donald Trump over his decision to withdraw from the Iran nuclear deal.

As per certain media reports on Wednesday, the European Union has slammed the United States saying that it acted more as an enemy than a friend.

It is further said to be forming a united European front against the US in response to leaving the Iran nuclear deal and imposition of trade tariffs on Europe.

One of the EU officials compared the US to its all weather-enemies Moscow and Beijing as he quoted a famous saying ‘with friends like that, who needs enemies’.

Earlier, the EU officials met their Iranian counterparts in a bid to save the deal, formally known as Joint Comprehensive Plan of Action (JCPOA), which was left in the lurch after President Trump on May 9 announced withdrawal from the deal.

Meanwhile, the European Union is also trying to be exempted from the aluminium and steel trade tariffs imposed by the US.

Earlier Xinhua reported that European Union foreign policy chief Federica Mogherini will launch an intensive discussion over how to maintain economic relations and effective banking transactions with Iran in the context of renewed US sanctions on Iran.

Guterres urges support for WHO after Trump’s threat

UP Police to begin registration of senior citizens