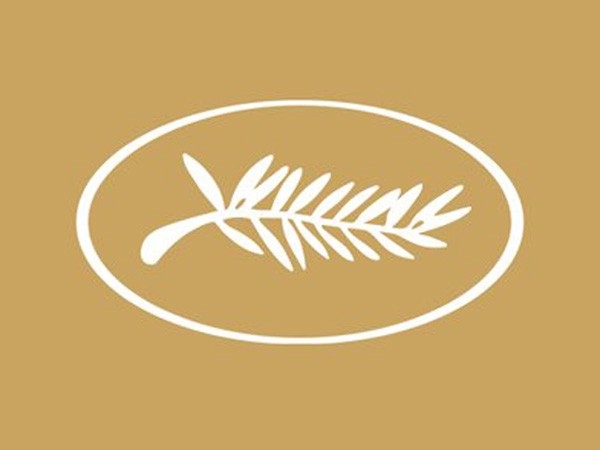 Bringing into limelight the lack of diversity and inclusion in the French film industry, 16 black actresses took to the red carpet in Cannes and staged a protest against racism, just days after 82 women, led by Cannes jury president Cate Blanchett, launched their own call for gender equality.

“It’s a historic moment. It was beyond my wildest dreams. For 20 years, I’ve been acting, and I’ve never felt like this,” Maiga said.

Maiga stressed the importance of using the Cannes platform to “change structures in society” and the French movie industry, calling for funding mechanisms that will promote diversity in the film so “that we start to see the real France on the screen.”

“For me, the most important thing is that this collective of 16 women will become a movement,” she said.