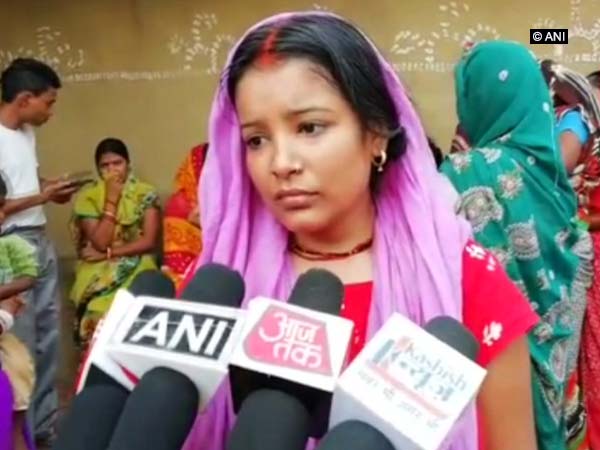 Mourning the death Border Security Force’s Sitaram Upadhyay, killed in a ceasefire violation by Pakistan, his wife lashed out at the Government which promised to suspend operations against terrorists in the valley during the holy month of Ramzan.

The wife of the late jawan said, “India asked security forces not to launch operations during Ramzan, but my husband was killed in firing by Pakistan. What will happen by offering compensation? It’ll not bring back my husband,”

BSF soldier Sitaram Upadhyay was killed during a ceasefire violation in Jammu and Kashmir’s R S Pura Sector when Pakistan Rangers resorted to unprovoked firing along the Line of Control (LoC) in the RS Pura.

The Bharatiya Janata Party (BJP)-ruled Centre ordered to suspend the operations against terrorist in the state during the holy month of Ramzan.

The Home Ministry said that the decision has been taken to help the “peace-loving Muslims observe Ramzan in a peaceful environment”.

However, it clarified that the security forces “reserve the right to retaliate if attacked or if essential to protect the lives of innocent people”.

In January earlier this year, residents of RS Pura Sector were forced to leave their homes in the wake of the cease-fire arrangement being repeatedly violated by Pakistan.