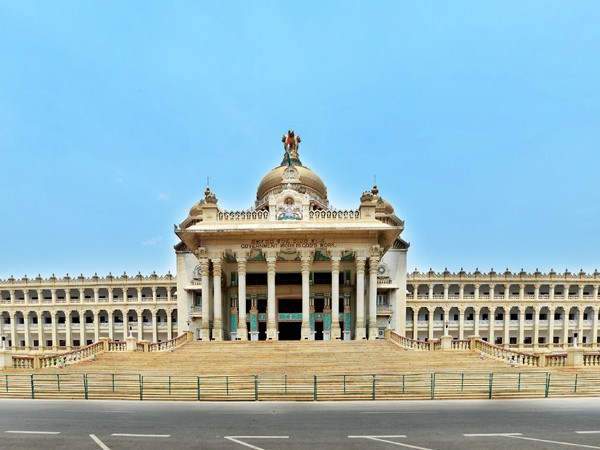 B.S. Yeddyurappa, who was sworn in as the Chief Minister of Karnataka on Thursday, has to prove his majority in the state assembly on Saturday at 4 pm, the Supreme Court said.

The decision was taken after the top court on Friday heard the arguments for and against the petition filed by the Congress and Janata Dal (Secular), following Karnataka Governor Vajubhai Vala’s invitation to the Bharatiya Janata Party (BJP) to form the government in the state.

Former Attorney General Mukul Rohatgi, who is appearing on behalf of the BJP, had requested the top court for time till Monday for the floor test. However, the same was rejected.

Meanwhile, Abhishek Manu Singhvi, the lawyer for the Congress-JD(S) alliance, submitted to the Supreme Court that they are ready for a floor test. However, he sought protection of all MLAs appearing for the same.

Governor Vala had earlier given 15 days to the Yeddyurappa government to prove the majority in the house.

The elections in Karnataka witnessed a lot of to-and-fro allegations filled with jibes between Prime Minister Narendra Modi and Congress President Rahul Gandhi, but the real twist came in after the results threw a hung Assembly with the BJP emerging as the single largest party by winning 104 seats, followed by Congress (78) and the JD-(S), which won 37 seats.

Despite Congress and JD-(S) forming a quick alliance and being in a strong position to form the government with enough seats together (115), Vala on Wednesday went on invite the BJP to form the new government, which led to the Congress filing a plea in the Supreme Court, which led to a rare midnight hearing by the three-judge bench of justice A.K. Sikri, justice S.A. Bobde and justice Ashok Bhushan.

However, the court refused to stay the oath-taking ceremony, following which Yeddyurappa was sworn in as the 23rd chief minister of Karnataka on Thursday morning.

While the BJP has managed 105 MLAs (including one Independent seat), they are still short of the halfway mark of 112 by seven MLAs and have been given 15 days to prove their majority in the Karnataka assembly by the Supreme Court.