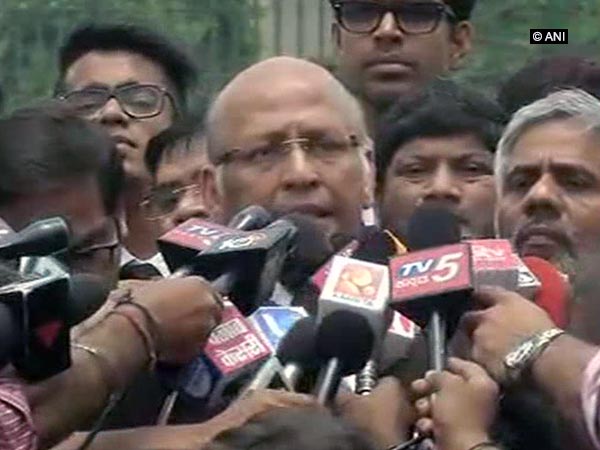 Calling the Supreme Court’s verdict of ordering a floor text in Karnataka ‘historic’, Congress leader and senior advocate Abhishek Manu Singhvi said that the party is grateful to the top court for hearing their argument at midnight and passing an interim order in less than 24 hours.

Singhvi, who was representing Congress in the apex court, said that court has asked the BS Yeddyurappa government to not take any major policy decision till floor test is over.

“It is a historic interim order because the court has directed a confidence motion in less than 24 hrs. The order is subjected to safeguards stating members of the Anglo Indian Community cannot be nominated, and Yeddyurappa conceded through his counsel that he cannot have any major policy decisions. Also, security has been provided, and a regular speaker will swear in everyone before the vote of confidence at 4,” Singhvi said.

The apex court has agreed to hear the matter after 10 weeks, Singhvi said.

Earlier, the BJP government was given 15 days to prove majority on the floor of the house by the Karnataka Governor Vajubhai Vala.