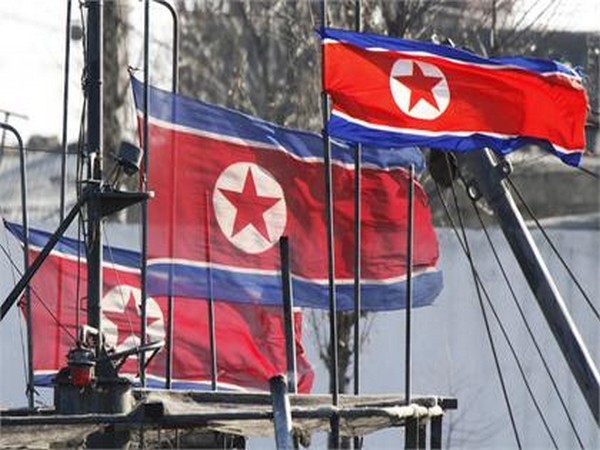 North Korea has again threatened to stop the military drill with Seoul or else it might cancel the upcoming summit with the United States.

As reported by the Yonhap news agency on Thursday, a North Korean official Ri Son-Gwon informed that North Korean defector’s, who left North Korea for South, had given certain critical comments against the state which have further prompted North Korean leader Kim Jong-Un to issue such a warning.

Ri further said, “Unless the serious situation which led to the suspension of the north-south high-level talks is settled, it will never be easy to sit face to face again with the present regime of South Korea.”

North Korea issued this warning hours after it called off the high-level talks with South Korea indefinitely in protest of its joint air drill with the United States.

Earlier on Monday, Thae Yong-ho, a former London-based North Korean diplomat who defected to South Korea expressed skepticism in parliament over the prospects of the North eventually abandoning its nuclear weapons.

South Korea and the US are currently carrying out joint military drills called Max Thunder.

South Korea had earlier urged North Korea to come forward for talks to discuss the follow-up measures to be taken post the culmination of the historic inter-Korean summit held in March at the demilitarized zone.