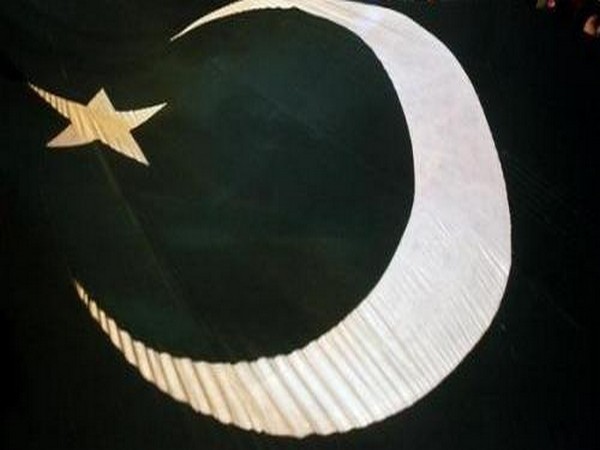 Pakistan has delayed in reimbursing compensation worth Rs 7.2 million to the victims of 2017 Quetta church attack.

As reported by the Dawn, a suicide attack targeting Bethel Memorial Methodist Church in December 2017 left at least nine people dead and 30 others injured.

Following the attack, the government had announced compensation for the victims.

The apex court took a suo moto notice after months the government failed to distribute compensation.

A representative of Christian community told the court that the amount of compensation provided to victims is Rs7.2 million short of what was promised to them.

A bench comprising of two judges Justice Umar Ata Bandial and Justice Ijazul Ahsan inquired about the reason behind not disbursing funds.

The deputy commissioner of Quetta told the court said, “There was a delay in the provision of the medico-legal reports.” 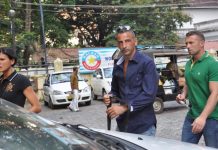 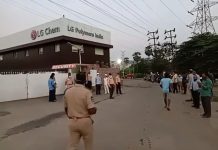 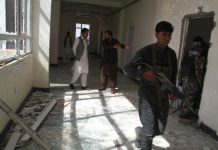