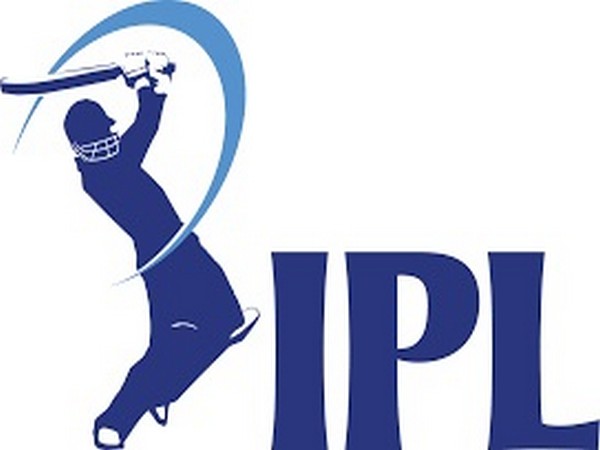 Cricketers AB de Villiers and Moeen Ali both struck half-centuries to drive the Royal Challengers Bangalore to victory by defeating the table-toppers Sunrisers Hyderabad by 14 runs at M.Chinnaswamy Stadium in Bengaluru.

Asked to bat, the host team Royal Challengers Bangalore made 218 runs for six before surviving a scare from Sunrisers skipper Kane Williamson (81 off 42) and Manish Pandey (62 off 38).

Further, Sunrisers slipped to 64 for 2 in eight overs and the asking rate was nearly 13.

With Sunrisers needing 20 off the last over, Williamson jumped across off stump and scooped Siraj’s first ball straight into the lap of Colin de Grandhomme at the edge of the fine leg boundary.

Further, Siraj got away with four runs and a leg bye off the last five balls.

Parthiv Patel chipped the first ball to the right of short cover, but Deepak Hooda dropped it.

Though, Patel managed a single run before Sandeep Sharma had him top-edging a pull to fine leg with the last ball of the over.

Further Virat Kohli began with a first-ball-four off Sandeep Sharma and swatted Rashid Khan to the midwicket boundary.

Rashid then bounced back the next ball to bowl Kohli with a sharp googly. 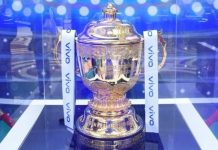 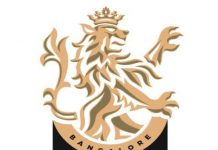 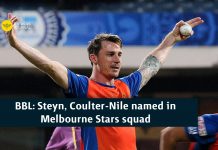