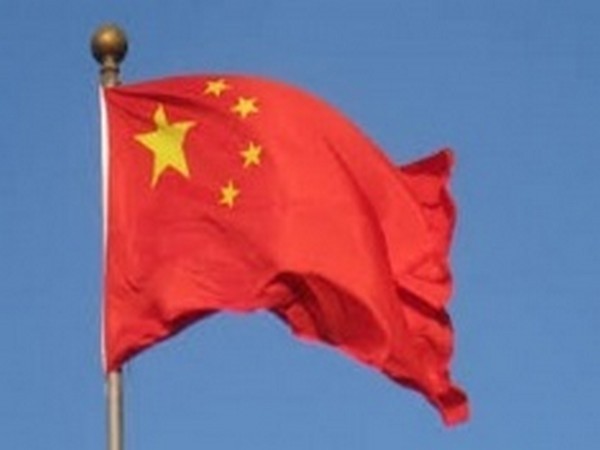 China to continue encouraging the United States and North Korea to work toward latter’s denuclearisation.

China further said to welcome the initiative taken by the United States to provide protection to North Korea.

The essence of the Korean Peninsula issue is security, Lu said, adding that the concerns of all relevant parties should be settled in a balanced way, including the DPRK’s legitimate security concerns.

China called upon all relevant parties to ensure a solution for North Korea.

“At every stage, all relevant parties should bear their corresponding responsibilities and undertake their related obligations,” he said.

China will continue to encourage the United States and the DPRK to move in a positive direction, build mutual trust, resolve their respective concerns through consultations, and make joint efforts to promote the political resolution of the Korean Peninsula issue, Lu said.

The United States, Japan, South Korea, and China had together called for the denuclearisation of North Korea. Following that, North Korea dismantled its nuclear site Pyyungg-ri.