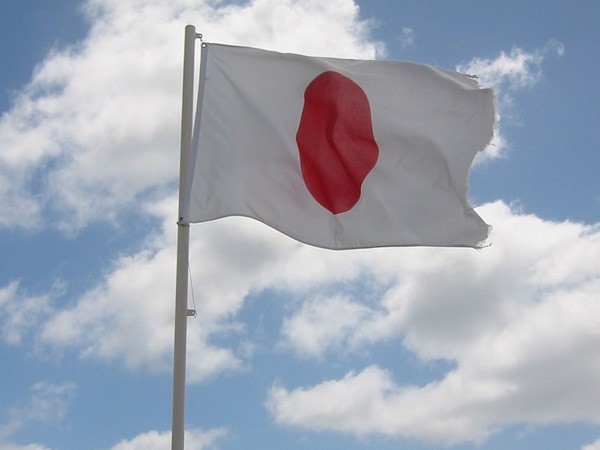 As reported by Japan Times, during a two-day summit in Fukushima Prefecture Japan asked North Korea to comply with the sanctions imposed on its nuclear and missile missions by the United Nations.

In the joint declaration released after the gathering in the port city of Iwaki, Prime Minister Shinzo Abe and leaders from 14 Pacific island nations expressed “deep concern” over the North evading international sanctions by transferring cargoes at sea.

They further called on North Korea to take concrete actions in accordance with the mandate of the United Nations Security Council resolutions and pledged to pressurise the country in giving up their nuclear arms.

They also highlighted the need for a “peaceful and diplomatic resolution toward complete, verifiable and irreversible dismantlement of all weapons of mass destruction including biological and chemical weapons, and ballistic missiles as well as related facilities of North Korea.”

It is a maiden joint deceleration by Japan and Pacific nations to call upon North Korea for denuclearisation.

Japan has been hosting a regional summit with the Pacific island nations once in every three years since 1997.

They further welcomed the recently concluded inter-Korean summit in March as they expressed hope that the upcoming summit between U.S. President Donald Trump and North Korean leader Kim Jong Un in Singapore on June 12 would be fruitful.

They further discussed the issue of Japanese abductions in North Korea.