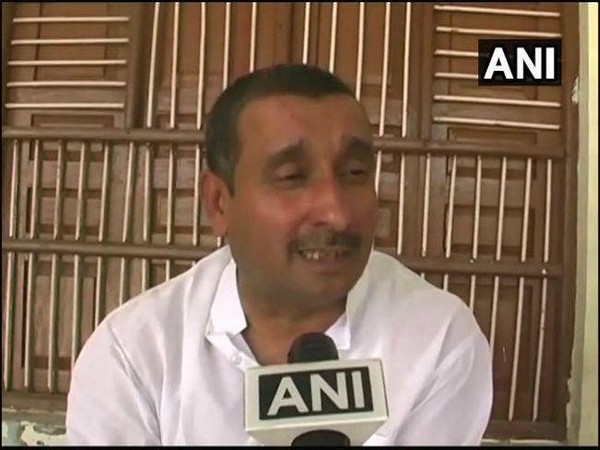 The probe agency has filed a case against Sengar on charges of criminal conspiracy for falsely implicating rape victim’s father in a case.

Recently, the CBI had arrested two sub-inspectors of the Uttar Pradesh Police in connection with the death of the father of a minor girl, who was allegedly raped by Sengar.

Sub Inspector Ashok Singh Bhadauriya, the Station Officer, and Sub Inspector Kamta Prasad Singh, both of Makhi Police Station in Unnao district, were arrested over allegations of criminal conspiracy and destruction of evidence. At present both of them are under suspension.

The woman was allegedly raped by the BJP MLA at his residence on June 4, 2017, where she had gone to his house seeking a job.

The victim’s father was booked by the police under the Arms Act on April 3 earlier this year and put in jail on April 5. He later died in a hospital, with the postmortem report mentioning serious injuries on his body.