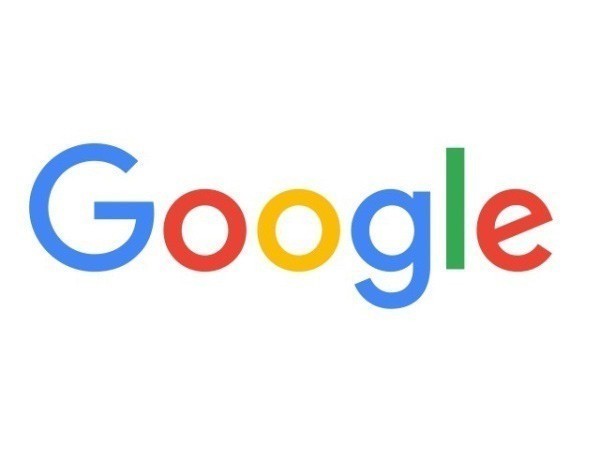 Google’s new AI-based software called Duplex has drawn a lot of criticism for being too human than it should have been. Now Google is aiming to correct what it has constructed.

Google Assistant will now reportedly alert users who are interacting with Duplex AI technology that their calls are being recorded. This will be applicable in certain jurisdictions where the states require consent from both parties for phone calls to be recorded, The Verge reported.

Google Duplex was demonstrated at the recently concluded I/O conference 2018 where the company showed off its human-like skills when it comes to interacting with real humans, causing a lot of stir.

The technology in its experimental form will be launched in summer and assist users in making restaurant reservations or hair appointments at salons.