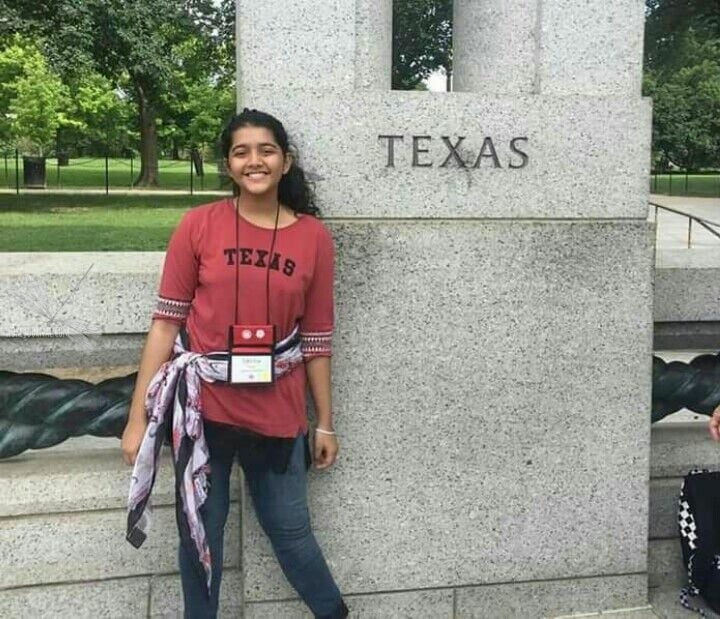 Sabika Sheik’s was the first funeral to be held after the mass shooting on May 18, 2018, Santa Fe High School, Texas, USA (United States of America). Sabika, 17, was a Muslim exchange student from Karachi, Pakistan. She had come to the United States through a State Department-funded study programme. While Pakistan is widely considered to be a dangerous place for women to get an education, Sabika, who managed to earn a scholarship education in the US, became a victim of USA’s loose gun laws.

The study programme that Sabika was part of, provided scholarships to Pakistani students to attend high school in the US for a full academic year. Students live with host families in the city during this time. Sabika’s funeral was held at Masjid (Mosque) Sabireen and was attended by thousands. Her body was later sent to her home in Pakistan. Abdul Aziz, Sabika’s father, said about her, ‘she was extraordinary, genius, and talented.’ Sabika was expected to return home in a few weeks for Eid al-Fitr, a three-day holiday that marks the end of holy month of Ramadan.

Ten people were killed and 10 wounded inÂ the shooting that was carried out by 17-year-old Dimitrios Pagourtzis, also a student at Santa Fe. Pagourtzis used a shotgun and a .38 revolver in the attack. Both these weapons were legally owned by the shooter’s father.

The Santa Fe shooting is happening just three months after a similar mass shooting in Parkland, Florida that killed 17 people. A mass movement demanding better gun laws took shape after the Parkland shooting and President Donald Trump had pledgedÂ action on gun violence. Three months later, at the time of this Texas shooting, US still has not seen any change in gun laws. Santa Fe is the 22nd mass shooting to have happened in the US just this year.

Despite this alarming number, US is hardly talking about changing the gun control policies. Texas’ reaction to the shootings have been highly controversial with people linking it to religion and faith. One of the students from the school told the Guardian that he thought metal detectors, better security, more cops like ‘airport security’ was the solution to the gun problem.

Like how after the Parkland shooting President Trump proposed that teachers be given training to handle guns and they be allowed to carry guns to school, Texas legislature allows guns to be carried in many public spaces including campuses.

Greg Abbott, the Texas governor declared that the answer to gun violence is more weapons. ‘The problem is not guns, itâ€™s hearts without God,’ he said. Another student survivor toldÂ the Guardian he was thinking of changing schools but also added, ‘As long as they can access weapons I donâ€™t think anywhereâ€™s safe.’ 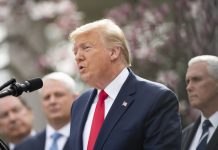 Trump orders daily testing at WH after aide gets COVID-19 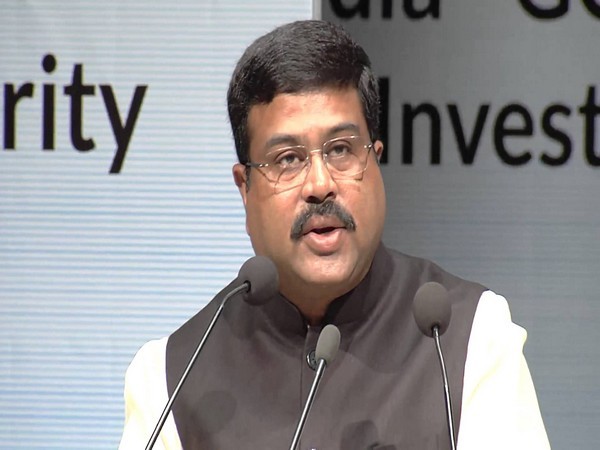 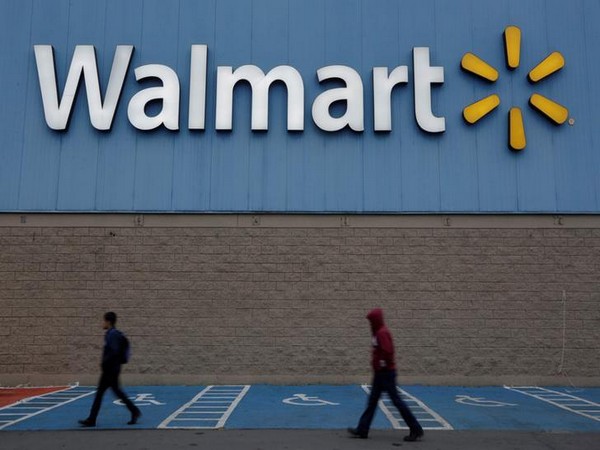 Walmart Restricts Sale of Firearms, Ammunition to People Under 21