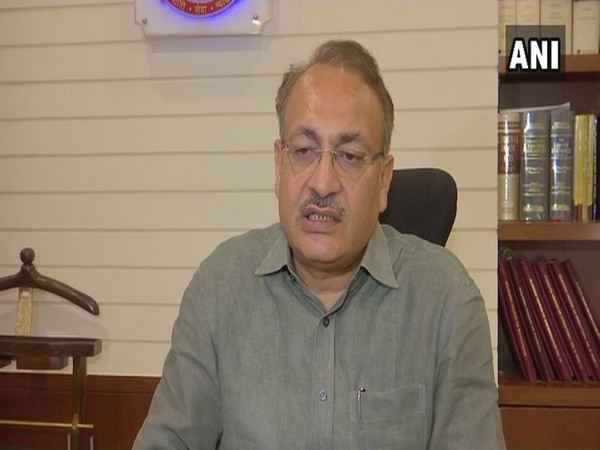 The Delhi Police on Tuesday denied the allegation of parading a man naked in west Delhi’s Inderpuri, saying that the towel-clad man, accused in over two dozen criminal cases, was trying to resist arrest when his towel slipped off.

“A non-bailable warrant had been issued against him, we had been searching for him but we couldn’t find him. When he saw us, he tried to escape and while escaping, his towel fell,” Delhi Police’s Public Relations Officer, Deependra Pathak told media.

“To get himself out of that situation, he challenged the Police, who had him surrounded. As a last resort, he said he will strip down, and he did, wrapping just a towel around himself. Despite all these antics, the Police proceeded towards doing the right thing, which was making the arrest, following which, his towel fell,” he added.

In a video footage, the accused is seen wearing just a towel and hanging by the terrace railings, from where he attempted to come down using AC beneath him as a support.

In a different footage, the accused can be seen apprehended by the police and being taken through a crowded market without any clothes on.

According to reports, the man was taking a shower at his home in Inderpuri’s JJ Colony when at least 10 police officials came to arrest him.