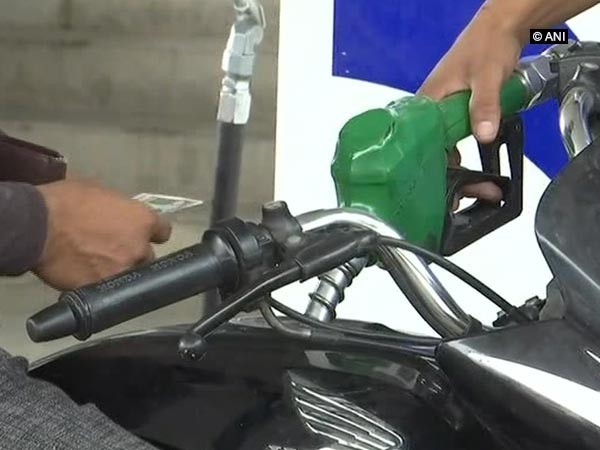 As the prices of petrol and diesel continued to soar high on Tuesday, the public requested the government to reduce the price as it’s affecting their budget.

In Madhya Pradesh’s Bhopal city, the petrol price touched Rs 82.47 per litre while diesel reached at Rs 71.66 per litre.

Fumed over the price hike, locals in Bhopal asked the government to reduce the prices.

“It won’t take much time for petrol prices to reach Rs. 100 at this speed. We have no other option but to buy fuel to commute. The government should reduce the prices, it’s affecting our budget,” said a Bhopal resident.

Mumbai residents are also facing the brunt of fuel price hike as the price of petrol touched Rs 84.70 per litre, while diesel hiked a record high of Rs 71.66 per litre in the metropolitan city.

“Petrol and diesel prices are increasing every week. Prices here are much higher than other states. How are we supposed to survive in this situation”, said a local.

The fuel price hike has raised a concern across the nation and invited a wrath of the general public for whom transportation has become costlier and inconvenient.

Earlier, Union Petroleum and Natural Gas Minister Dharmendra Pradhan assured the public that the government will soon take out a solution to tackle the situation.

He further pointed out that less production of oil in the Organization of the Petroleum Exporting Countries (OPEC) and hike in crude oil price in the international market are some of the factors affecting the fuel price.

In April, Pradhan had said the Centre and the state governments have been considering bringing the petroleum products under the ambit of Goods and Services Tax. 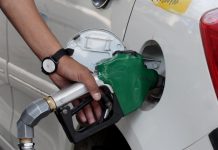 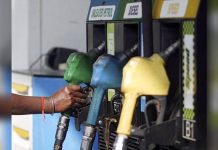 Diesel now more than rupee expensive than petrol in Delhi

Not just in India tho, happening all over Asia. And hey, let’s follow, and share each other to grow together. Thanks!