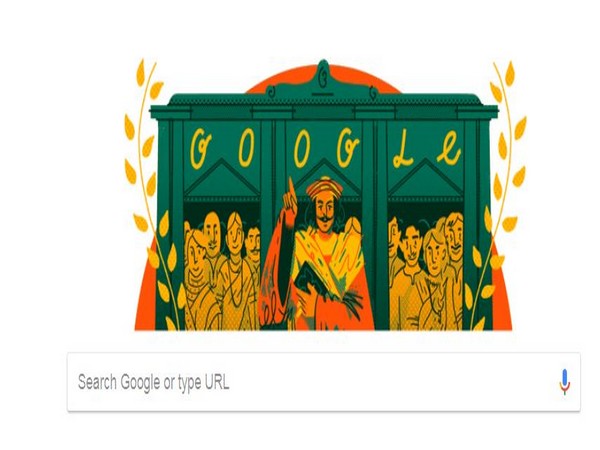 Born on May 22, 1772, in Radhanagar village in West Bengal, Roy is also known as the ‘father of Indian Renaissance’ for bringing about a number of social reforms.

He is the founder of Brahmo Samaj (1828), one of the first Indian socio-religious reform movements.

Roy is also known for his efforts to abolish the practice of Sati, polygamy, infanticide, child marriage, and the caste system.

The doodle has been created by Toronto-based designer Beena Mistry.