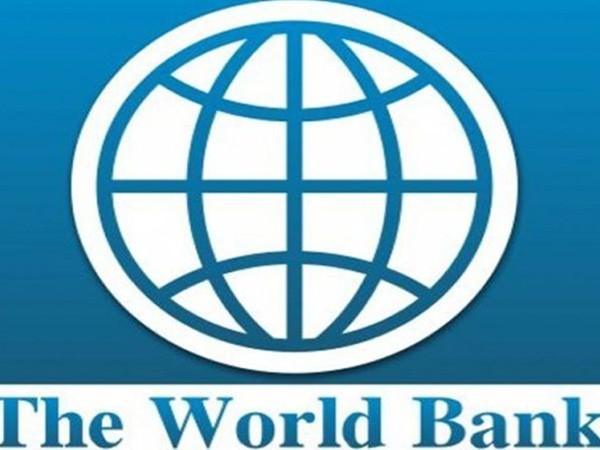 A four-member Pakistan delegation has arrived in Washington to raise the issue of India’s alleged violation of the Indus Waters Treaty with the World Bank (WB).

According to Geo News, the delegation led by Attorney General of Pakistan (AGP) Ashtar Ausaf Ali, will discuss the construction of the Kishanganga Dam in a meeting.

Earlier on May 18, Pakistan’s Foreign Office had, before the inauguration of the hydroelectric project raised concern, saying it will violate of the Indus Waters 1960 that regulates the use of waters in the shared rivers.

However, as per India, it is permitted to construct the Kishenganga (330 megawatts) and Ratle (850 megawatts) hydroelectric power plants on Jhelum and the Chenab rivers as specified in the Indus Water Treaty.

India also argues that the treaty also allows “other uses”, including the construction of hydroelectric plants.

The Indus Waters Treaty is a water-distribution agreement between India and Pakistan that paves way for a cooperative framework for both the countries to address current and future challenges of effective water management.

The treaty was signed in Karachi on September 19, 1960, by then prime minister of India Pandit Jawaharlal Nehru and then President of Pakistan Ayub Khan.