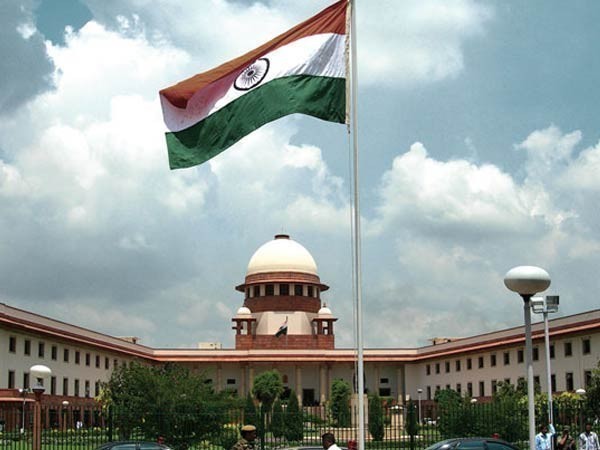 The Supreme court on Tuesday refused to give an early hearing of the petition filed by the Hindu Mahasabha challenging the oath taking ceremony and appointment of Karnataka’s chief minister-elect H D Kumaraswamy.

On May 19, Kumaraswamy was invited by Governor Vala to form the government in the state, after Bharatiya Janata Party’s (BJP) B.S. Yeddyurappa resigned two days later before the floor test as he did not have the numbers.

Kumaraswamy is set to be sworn-in as Karnataka chief minister on May 23.

Trump Delays Tariffs for European Union, Other Allies for 30 Days