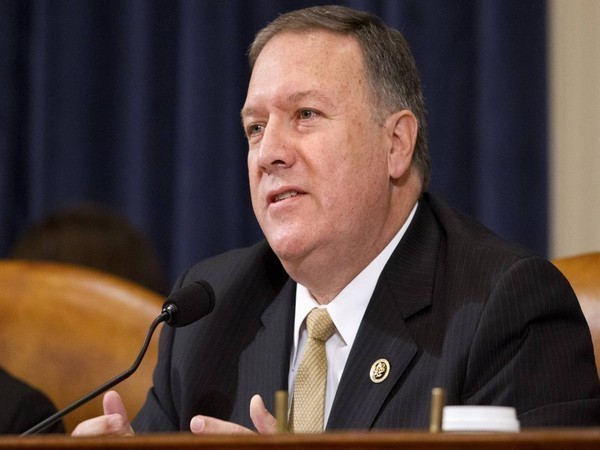 US Secretary of State Mike Pompeo has said that the US will “crush” Iran with military pressure and by imposing sanctions till the time it changes its behaviour in the Middle East.

According to CNN, many analysts saw this pressurising scheme as a policy of regime change in everything but name.

Pompeo, days after President Donald Trump pulled out of the 2015 Iran nuclear deal, on Monday said the US will monitor Tehran’s regional activities, restrict its influence in the Middle East and ensure that it never acquires a nuclear weapon.

On May 8, US President Donald Trump announced the Washington withdrawal from the Joint Comprehensive Plan of Action (JCPOA) or the Iran nuclear deal which limited the country’s uranium enrichment in exchange for sanctions relief.

Calling the accord as an “embarrassment” that was “defective at its core”, he also warned of severe consequences if Iran resumes its nuclear programme.