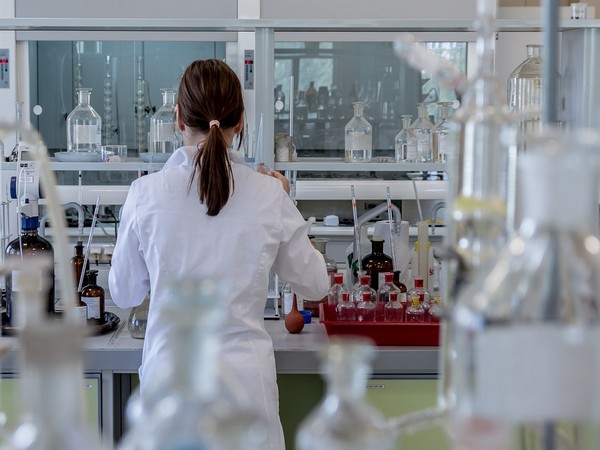 Blood testing company Theranos was in news in 2015 for its inaccurate blood reports. Inevitably, Theranos founder and CEO Elizabeth Holmes was in media regarding the case. Now, a new investigative book byÂ Wall Street Journal investigative reporter John Carreyrou says that there was a little known Indian presence behind Theranos that never made news. An identity that always stayed in the background, it was that of the company’s president and chief operating officer, Ramesh Sunny Balwani who was also Elizabeth Holmes’ romantic partner for a while.

Carreyrou’s new book ‘Bad Blood:Â Secrets and Lies in a Silicon Valley Startup’ speaks of Sunny Balwani’s role in the Theranos case and how integral it was even when he managed to stay away from the glare of the media. Balwani, who is a technology person himself had left hardly any digital footprint to yield any results even on a Google search, according to Carreyrou. Carreyrou was the reporter who broke the Theranos story in 2015.

Theranos was a Silicon Valley startup that promised blood tests with just a finger prick of blood. It had its own lab instrument called ‘Edison’ that was said to be equipped with technology that enabled the kind of blood tests Theranos promised. But this machine itself was rumoured to be inaccurate according to the company’s own employees.

The investigation found that Theranos had cheated authorities with the proficiency testing required to be cleared for all lab equipment for its ‘Edison’ machine. It was Sunny Balwani who had asked the employees to use traditional testing methods for evaluation for the proficiency test for the federal Centers for Medicare and Medicaid Services. For example, when Theranos was routinely using ‘Edison’ for vitamin D, the two thyroid hormones and prostate cancer tests, in front of the authorities, they produced lab results that were obtained from the traditional machines. The extent of the fraud is amplified by the fact that Balwani knew that the results from these two kinds of machines were different.

Sunny Balwani had moved to the US in 1986 and had worked as a software engineer at Microsoft and Lotus. It was in 2009 that Balwani joined Theranos as President.

During Carreyrou’s investigation, one of his sources told him that Balwani was the ‘enforcer’ and Holmes’ older boyfriend, who painted the portrait of the fraud being run by a couple. According to Carreyrou, Balwani stayed behind Holmes and terrorised employees.

Once Balwani encountered an employee with security footage accusing them of working for ‘just’ eight hours a day. The employee was told that Balwani was going to ‘fix’ them. When the employee resigned and left the building,Â Balwani sent a security officer to try and stop him. He then called the cops on the employee. The journalist also revealed that most of the ex-employees who spoke to him were traumatised by what they had undergone or witnessed in Theranos.

Elizabeth Holmes agreed to a settlement with federal regulators on March 14, 2018 that stripped her of voting control of Theranos and banned her from being an officer or director of any public company for 10 years. She was also asked to pay a $500,000 penalty. It was the Securities and Exchange Commission (SEC) that filed the fraud charges against Holmes. BalwaniÂ left the company in May 2016 after 7 years at the company. He now awaits potential charges from the Department of Justice and has been charged with ‘massive fraud’ by the Securities and Exchange Commission.