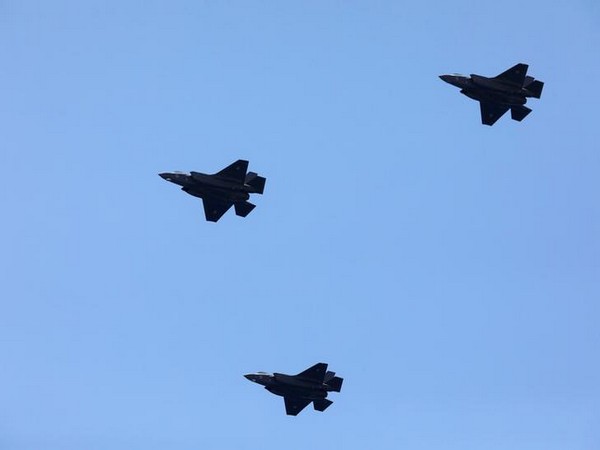 Lockheed Martin’s F-35 stealth fighter jets have made combat debut flying in an operation for the Israeli Air Force.

The Israel Defense Forces (IDF) took to Twitter and wrote that its version of the aircraft — dubbed the F-35 “Adir” — is already flying in operational missions.

The US Air Force became the first military service to declare its version of the F-35 ready for combat in August 2016, CNN reported.

The fighter jet has an “extremely” low radar signature which allows it to operate undetected deep inside enemy territory.

“We aren’t building this aircraft for a fair fight, but to give our customer a decisive advantage,” the Jerusalem Post quoted Executive vice president of Lockheed Martin International Rick Edwards as saying.

He even went on to say that he was “not at all surprised” to hear that Israel was the first to carry out an operational strike with the F-35 Adir.

“I thought it would happen a week after Israel got the jet,” Edwards joked.

However, the F-35, from the world’s priciest military programme, has faced backlash both over cost and combat effectiveness.

Built by Lockheed Martin, the planes were purchased as part of the military aid agreement between the United States and Israel. 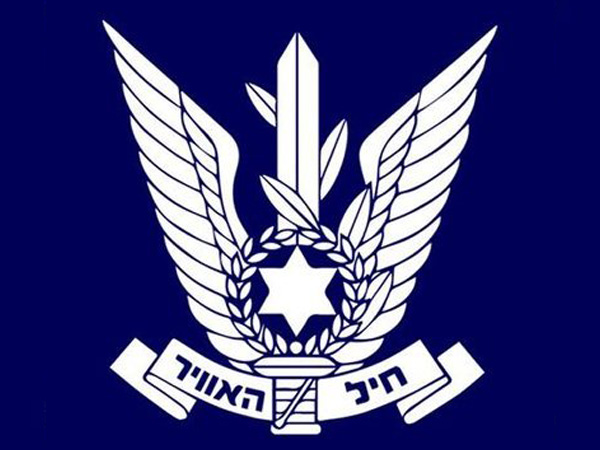