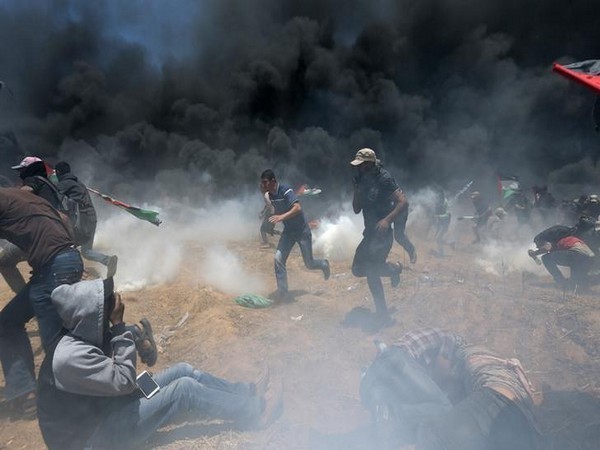 The Israeli military had fired several missiles at a Hamas position in Southern Gaza strip on May 22, as per the Palestinian military.

No injuries or casualties were reported.

After a group of suspects crossed into Israeli border and set a military post on fire, Gaza’s port was attacked, Anadolu Agency reported.

Since March, during anti-corruption rallies along the Gaza border, the atmosphere in the Gaza strip has been tensed after the Israeli martyred over 110 Palestinians.

On May 22, Israeli forces nabbed 11 Palestinians across the occupied West Bank during their overnight raids.

62 Palestinians have been killed and thousands injured in violent clashes with Israeli forces along the Gaza border since May 14, in what was the deadliest escalation of violence in the region since 2014.

A large number of Palestinians gathered on the Gaza Strip’s eastern border to commemorate the Nakba anniversary and protested the relocation of the US embassy from Tel Aviv to Jerusalem, which overturned decades of American foreign policy.

May 15 marks the so-called Nakba Day (‘Catastrophe’ in Arabic), which commemorates the 70th anniversary of the Palestinian exodus that resulted from Israel’s declaration of independence in 1948.

The protests are also a part of the “Great March of Return”, wherein the Palestinian protesters asserted that they want to return to their ancestors’ homes in Israel when they were displaced during the war between Israel and Palestine in 1948.

According to Anadolu Agency, many countries condemned the violent protests and called for international action against the “massacre committed by the Israeli soldiers.”

Nearly 6,500 Palestinians are currently held in Israeli prisons of which 62 are women and 350 are minors. 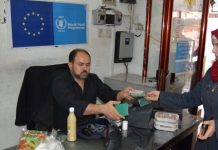 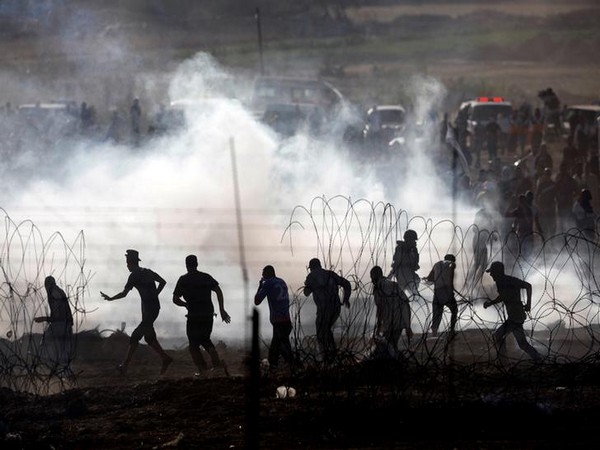 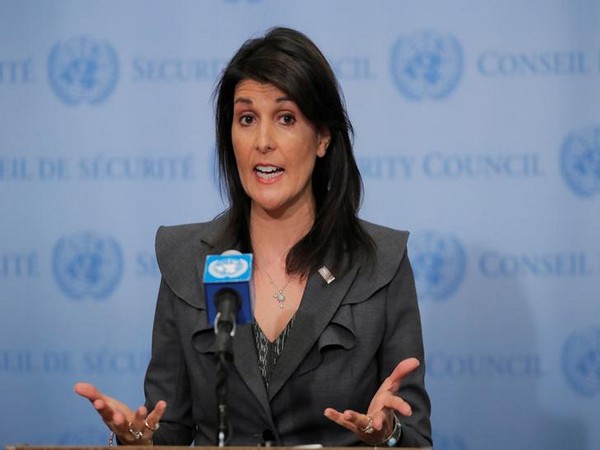